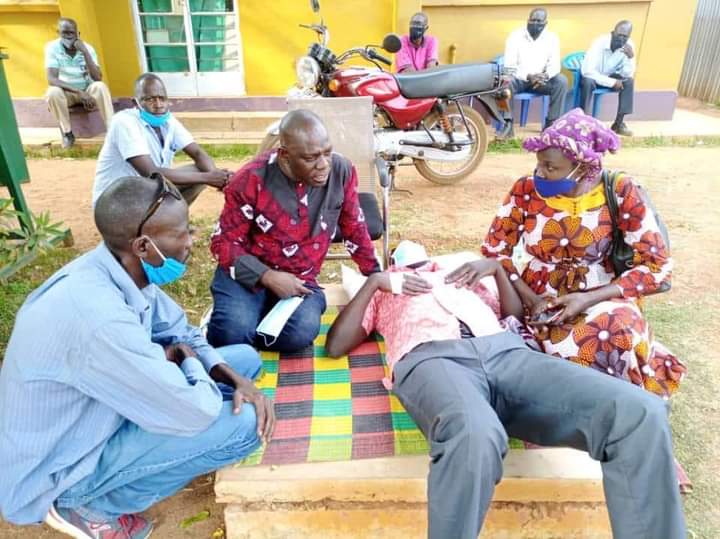 Outspoken Aruu county legislator, Hon. Odonga Otto is still hospitalised at Gulu hospital where he was admitted a day after he got the news of losing his legislative seat.

According to sources from local media units, Otto fainted and blacked out when his opponent Komaketch was declared victor. Otto had been legislating for Aruu county for the past 4 terms since 2001.

“He was feeling well before the results were announced,” his campaign aide says. “But towards the tallying, he started complaining of stomach complications. He kept asking for water before he collapsed,” he adds.

Otto was trounced by the independent candidate, Christopher Komaketch who polled 9,327 votes while Otto garnered only 5,953 votes.

The former FDC strongman had declined to join the National Unity Platform party despite his remarks commending the wave for harbouring a force that had changed the political terrain of Uganda. Otto first lashed out at NUP supporters claiming they didn’t have structures in Acholi region. He was forced to withdraw these remarks when in his own jurisdiction, NUP had fronted a candidate for the MP seat.