‘I am impotent,’ NRM blogger confesses live on air 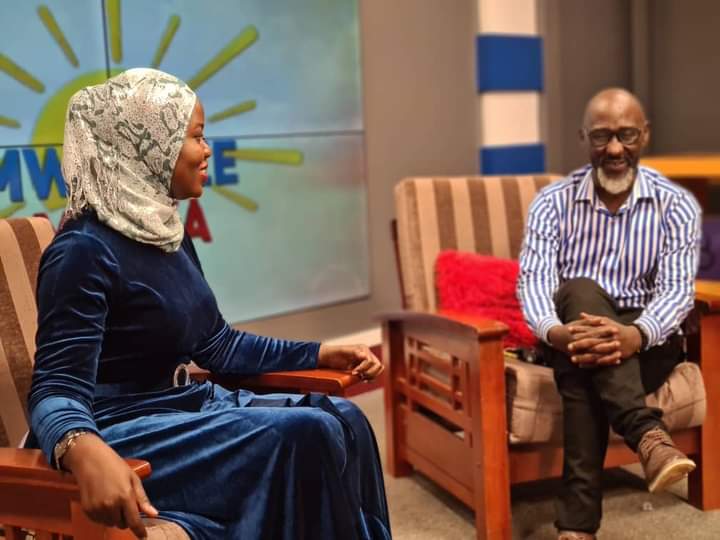 Renowned insensitive NRM leaning blogger, Ismah Olaxess Tusubira has this morning confessed that he has a ‘low sperm’ count and therefore he will for the rest of his life live without fathering a child.

Speaking at the NTV ‘Mwasuze Mutya’ morning show, Olaxess nearly broke into tears as he emotionally recounts his time in Sweden when he went for a medical examination to establish the state of his reproductive health.

Isma says he took a fertility test while in Sweden and unfortunately, the doctors found out that he may not father children because he had a low sperm count. The blogger adds that this diagnosis sent him into depression for almost a year.

Olaxess is remembered for his insensitive comments on the people who lost their relatives during the November 2020 street protests when Bobi Wine supporters demanded for his release. Ismah took to his Facebook account to issue remarks that left Ugandans disgusted and nauseated. “We will kill whoever comes out to protest. I have no mercy for all the people who were killed,” Ismah bragged in November last year after the protests. “We have a strong army ready to kill anyone who brings chaos. NRM brought peace and we will not allow Bobi Wine and his hooligans to destabilise our country. All those who died deserved to,” he added.

Some Ugandans believe that his impotence is perhaps linked to his insensitive behaviour. “God is good. Ww can now see why this guy has a heavy heart,” one person commented on the NTV Mwasuze Mutya post. “He lacks parental instincts. His impotence is retributive,” another one said.