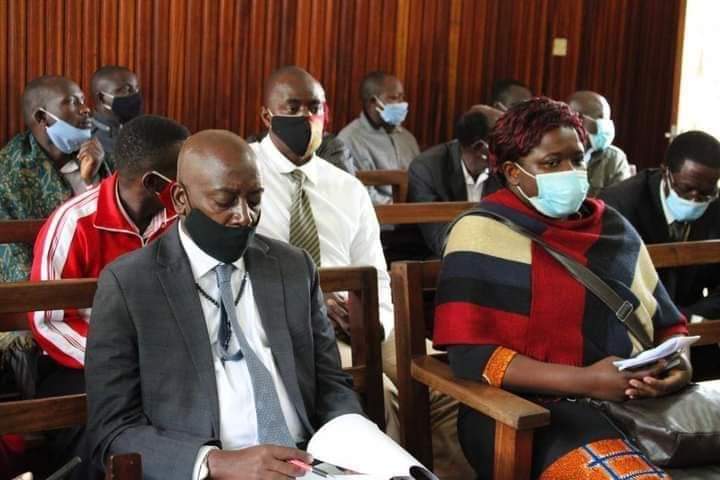 The High Court in Masaka has this Monday afternoon decreed that there should be vote recount in the disputed Bukoto South constituency polls. This follows a petition earlier filed by the Agriculture Minister, Vincent Bamulangaki Ssempijja who challenged the outcome of the polls in which he was overwhelmingly trounced.

The row between NUP’s Francis Kabaazi, who had been declared a winner the other week, and NRM’s Minister of Agriculture Bamulangaki Ssempijja Vincent seems to be taking a thrilling direction. Minister Ssempijja who lost at more than 36 polling stations says his agents were intimidated and threatened by NUP supporters and this perhaps could have led to the ‘alteration’ of results. NUP has however disregarded the minister’s allegations saying that he would still lose even if the recount is done from ‘heaven’. The minister is determined to overturn the results so that he can ably retain his cabinet slot as Museveni seems to be determined to shed off all those that lost their positions.