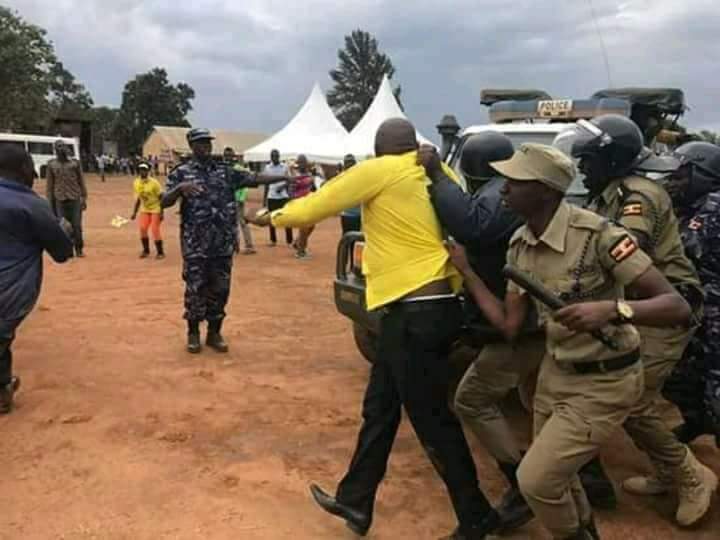 Masaka Chief Magistrate in a ruling delivered on Friday dismissed an application seeking to recount votes cast for the Bukoto South constituency parliamentary race on January 14.
The application was made by Mr Abdul Kiyimba, the National Resistance Movement (NRM) flag bearer, arguing that the tallying process had a number of irregularities.

Mr Kiyimba miserably lost the race with 6,685 votes to Dr Twaha Kagabo of the National Unity Platofrm, who got 8,883 votes.

Masaka Chief Magistrate Charles Yeteise in his ruling said the applicant does not in any way challenge the figures but only states that the results were influenced by darkness and noise made after the declaration of presidential election results.
“Vote recount is not granted as a right, but on the evidence adduced before court. I have failed to find compelling evidence to warrant an order for a recount,” Mr Yeteise said

He added: “A recount is not a fishing expedition, but it is in respect of specific ballot papers counting of a polling station, because of the foregoing, I dismiss the application with costs to the respondents.”