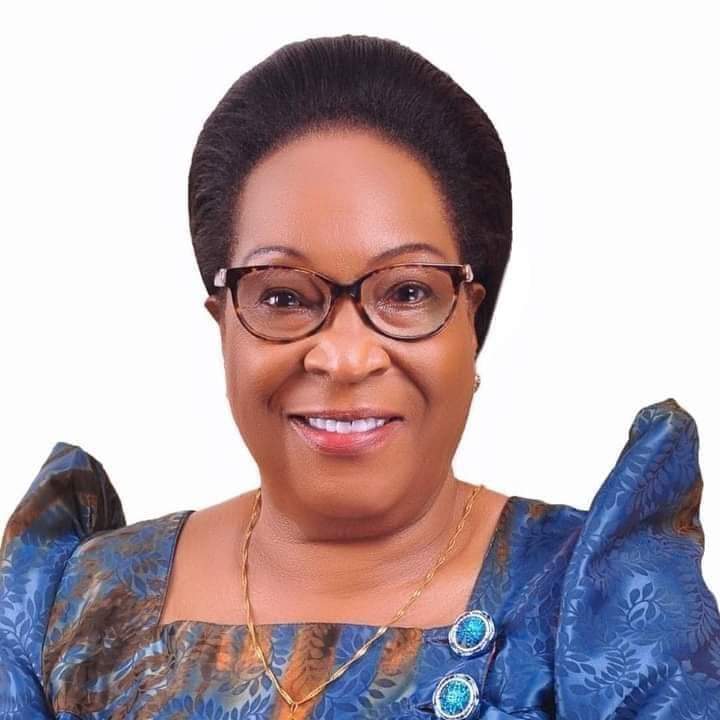 The National Unity Platform party has reportedly cut short the endless reign of the incumbent Rubaga mayor, Owek. Joyce Nabossa Ssebugwawo who had held grip on the position for the past three terms.

Although the tallying is still ongoing by the time we filed this report, our sources have reliably confirmed that the NUP party candidate, Mberaze Zachim is likely to trounce the FDC acting president by the time tallying closes.

At most polling stations, Hon. Mberaze who has also been an area councillor is comfortably leading Owek. Nabbosa who may also not survive the wrath of the umbrella wave from the look of things.

“We have grown up seeing Hon. Nabbosa in Rubaga as the mayor,” Ssemambo, a Boda rider in Lungujja says. “These people should also pave way for the young generation to take over the leadership. They can serve as advisors to the young leaders,” he adds.

Nalubowa Sarah, a hairdresser in Kosovo accuses Hon. Ssebugwawo of failing to apply the democracy they preach. “These people say Museveni has overstayed in power yet they also don’t want to leave their positions,” she remarks.

By midnight, the final tally results for all Kampala mayoral slots will be declared by the Electoral Commission and we shall update the story shortly.