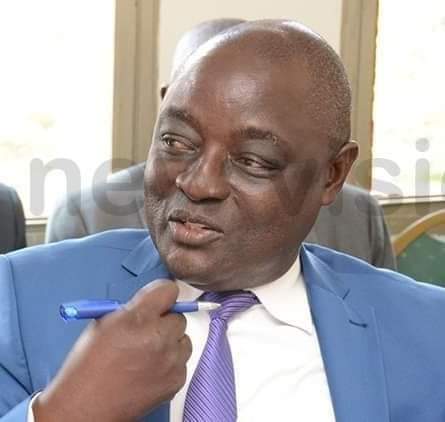 The Minister for agriculture, Hon. Vincent Bamulangaki Ssempijja who is renowned for the ‘locusts saga’ has this morning dragged NUP’s Katabaazi to court asking for a vote recount. Hon. Ssempijja believes some of his votes were not counted during the tallying and he claims that his agents too were harassed and intimidated.

According to the honourable minister, NUP played a big role in sending away his agents and denied them a chance to sign on the DR forms. “My agents were harassed and chased away by NUP supporters. I literally didn’t have a single agent at all polling stations,” the Minister says. “I won the polls but NUP instead staged a coup and declared its candidate,” he adds.

An NUP party agent who spoke to this reporter has dispelled the allegations saying that they are all blatant lies. “Of course the Minister has not recovered from the loss. He genuinely lost the election even if we use a calculator to tally each vote,” says the NUP agent who asked not to be named. “Mr. Ssempijja is looking for a political comeback. He is wasting his time because not even court can grant him that recount. A person who polled very few voted cannot be granted a recount,” he adds.

In a suit filed this Monday morning, Minister Ssempijja prays that his petition is considered. “It is my prayer that the court looks into this matter. My polling agents were not permitted to sign on the DR forms. There’s overwhelming proof of vote malpractice,” the Minister says in his petition. “We pray to have a vote recount at every polling station,” reads another bit of the petition.