MP Luttamaguzi opens up on how NRM Mafias poisoned him 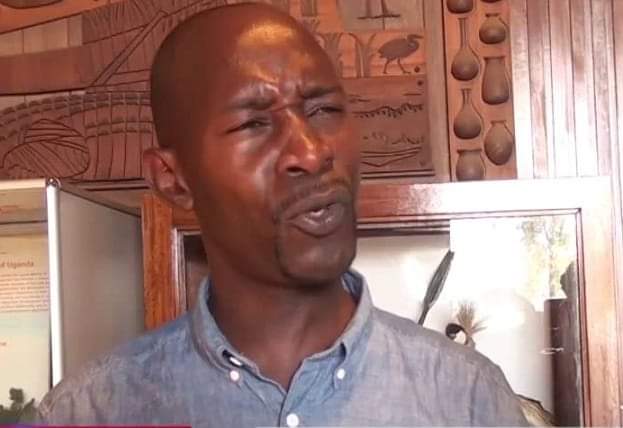 The outspoken Nakaseke South Member of parliament, Hon. Luttamaguzi Ssemakula has accused the NRM government for spearheading a poison attack on him at least two days to election day so that he could die and fail to serve in the next parliament.

The DP luminary adds that he had thought he would not survive the magnitude of the poison. He attributes his surival to a team of 8 doctors who fought tooth and nail to see that he doesn’t lose his life.

“Poison was put in my food. I saw my life deteriorating as I was being rushed to the hospital. I remember calling my brother to tell him all my secrets and private investments so that my family does not find hard time survive during my absence.” He said

Luttamaguzi adds that he is 100% sure that it is NRM government mafias that were behind everything because of his continued fight against land grabbers who are fond of taking advantage of people’s poverty to take away their land.

Luttamaguzi says that even after getting treatment, he still feels weak and not in the best condition and thus may opt to fly out for further treatment.

Luttamaguzi is one of the outspoken opposition MPs who finds no hard time to condemn the bad acts of some of the leaders within the NRM government.