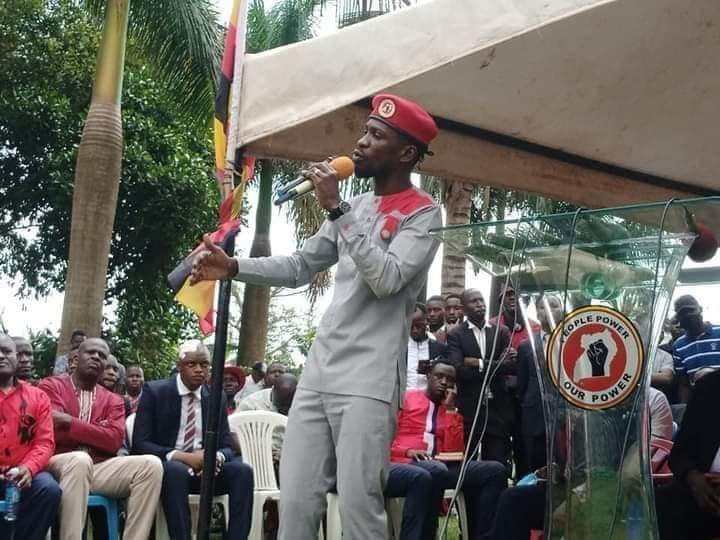 The former NUP party presidential candidate Kyagulanyi Ssentamu Robert aka Bobi Wine says NBS Television had a hand in the vote alteration plan and that this is a plan they hatched in unison with the state machinery. In a brief statement he published today on his Facebook, Hon. Kyagulanyi says NBS was allowed to establish its own tally centre contrary to what other media houses were doing.

At the height of the most fraudulent election in our nation’s history, after the regime locked out credible election observers and cut off the internet; after the regime came out and said that NO ONE except the Electoral Commission had the authority to release election results, NBS was at hand to assist the dictatorship in committing the most vile crime against the people of Uganda.

NBS claimed to have established its own Tally Center (which other media houses were not allowed to do), and by 11:00pm, they were saying that Museveni had 63% from several districts. Most citizens wondered where these results were coming from. To complete their well calibrated plan, they lined up some so-called analysts to justify the results. It was clear the intention was to create the impression that Museveni was leading so as to dampen the spirits of the citizens who had roundly rejected the dictatorship. Shame upon whoever was part of the plot to subvert the will of the people. Ugandans are certainly watching.

This week, I wrote a protest letter to them to express my disappointment, which very many Ugandans have expressed.