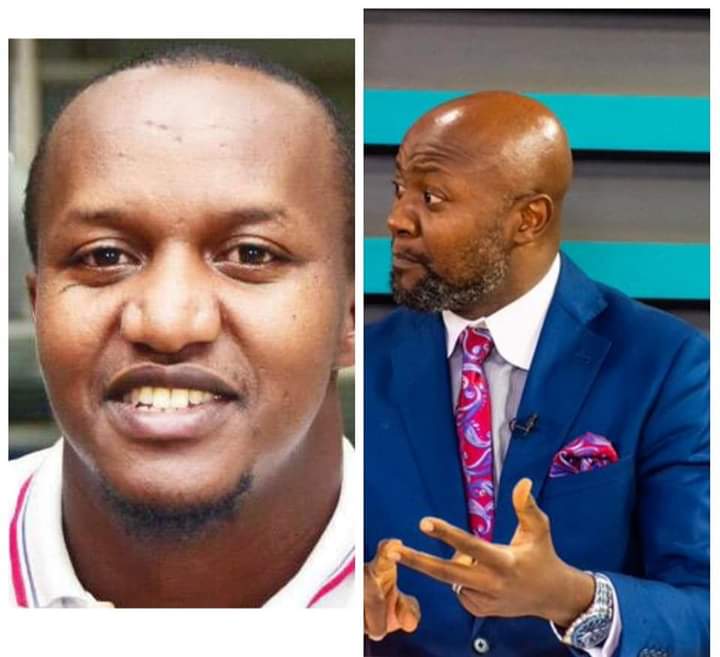 Twitter has already become the battleground for the NUP supporters who are accusing the Naguru based TV station of being an accomplice to the sitting repressive regime. Tweeps want NBS to open up and disclose where they were sourcing their results that had put incumbent NRM candidate, president Yoweri Museveni in a comfortable 63% lead while Kyagulanyi of NUP was clogged with just less than 23%.

“Who mandated them to operate a parallel tally centre,” one tweep asked on Twitter. “Where were they sourcing their results and why were they issuing misleading reports. They claimed Museveni had won in Masaka and it turned out the otherwise,” another tweep who observed the fallacy intimates.

This all took an interesting twist when Samson Kasumba of the NBS picked up on Patrick Kanyomozi and accused him of inciting the public to institute a boycott on the self anointed political command centre. Kanyomozi retaliates by reminding Kasumba that his old age should not mislead him into thinking he owns the TV station. The tweets are followed up with a thread of cheering reactions from NUP supporters who replicate past photos of Samson having delightful moments with president Museveni. Samson does not disregard the pictures as he sarcastically owns them and maintains that he has no problem with meeting the president.