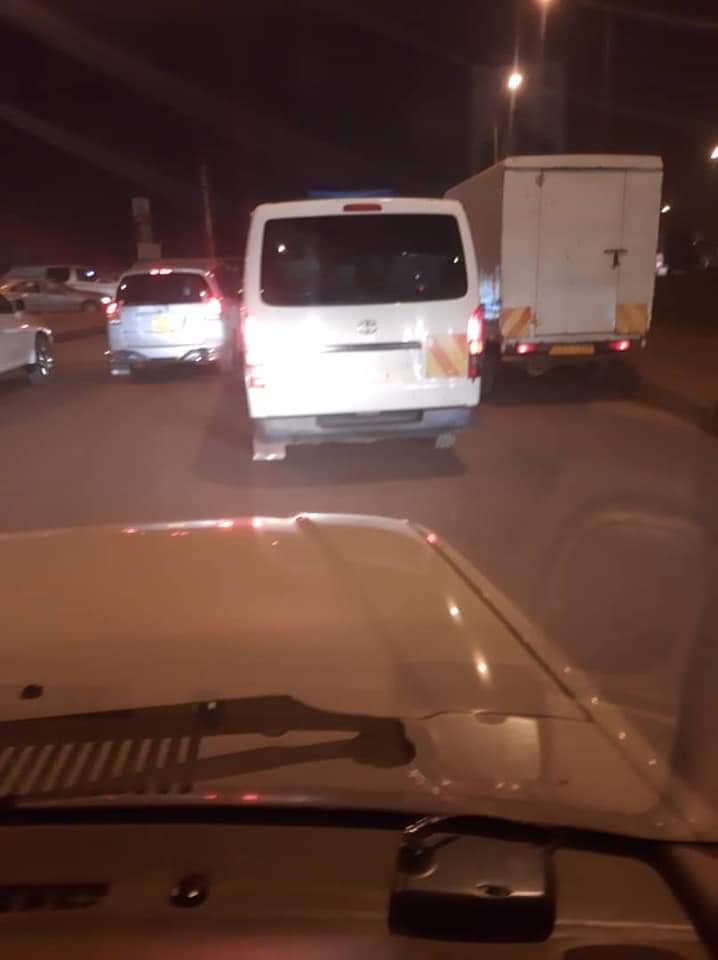 In wake of the ongoing abductions targeting mainly civilians aligned to the National Unity Platform party, former presidential candidate Kyagulanyi Ssentamu Robert aka Bobi Wine has hurled a heap of blames at the ruling regime over failing to rein in the escalating repression.

SEE ALSO: We are not aware of the abductions-PM Rugunda

This comes after a failed parliamentary probe into the abductions. Kyagulanyi believes that if people join hands and identify their colleagues who have been missing since this electoral period kicked off, a unanimous solution may be hatched. In a brief statement published on his Facebook page this Monday morning, Kyagulanyi has pinned a telephone number on which victims can follow up on and pursue justice for their relatives who are languishing in safe houses incommunicado.

‘Panda-gari’ is back in full force. Political activists and ordinary citizens have now come to dread these vehicles commonly known as drones. Countless Ugandans have been abducted and taken to unknown places. Those who are lucky to return speak of horrifying stories of torture! This comrade called Mukasa Kenneth, is the latest victim. He was kidnapped two days ago and no one knows where he is.

Even when our office is still under siege by the police and the military, our Secretariat has continued to reach out and support families of comrades who have been kidnapped and those who are in detention.

We are also considering international legal action against the regime for these heinous crimes and we are now compiling the full list of missing persons. Please send names and details of all missing persons who we may not know about via WhatsApp on +256701458299.