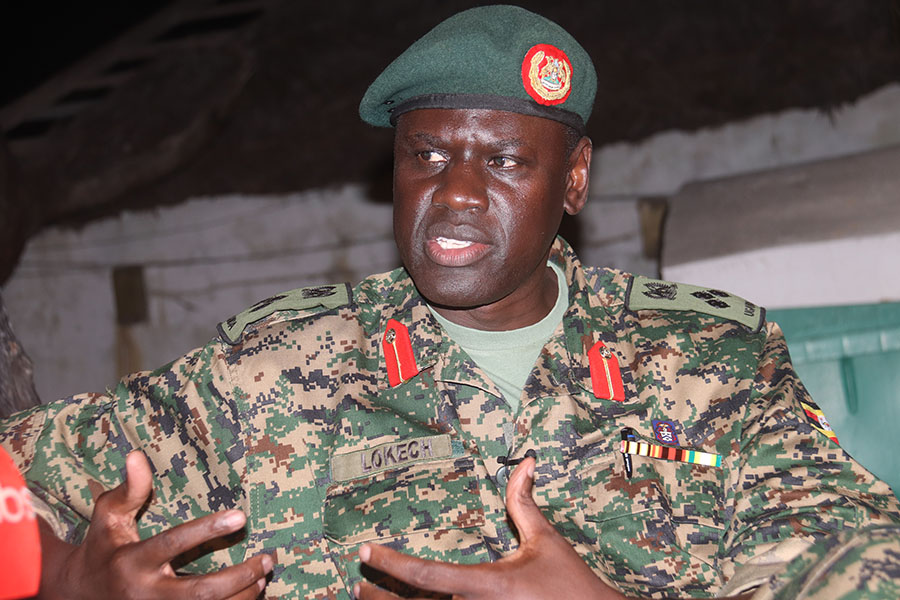 The newly appointed Deputy Inspector General of Police has given a 48hrs ultimatum to the Crime Intelligence Director, Brigadier General Chris Ddamulira and CID head Grace Akullo to compile and avail names of all Ugandans that were allegedly abducted by security operatives in 2020.

Lokech says he wants the list availed in 48 hours so that the police can sort out the people who are to be apprehended in the courts of law so that those who are innocently detained can be ‘released’.

At least 3000 supporters of the National Unity Platform party have been missing since the campaign trail kicked off. Majority are hand picked from their homes by numberless security vehicles of Toyota Hiace model which are locally known as ‘Drones’. Relatives to the abducted people say they are targeted for their political beliefs. “My husband was a People Power supporter. Masked security operatives kicked our door late in the night of November 22 and whisked him away half naked,” reveals a woman who is a wife to one of the abducted victims picked from Kawaala, a low income suburb in Kampala. “I was spared because I am breastfeeding. The security operatives were ready to take me too had they not seen my baby,” she adds.

The whereabouts of these people remains mysterious with no security organ willing comment about the issue. Bothe the police spokesperson Fred Enanga and the UPDF mouthpiece Brig. Flavia Byekwaso have overtime distanced their institutions from masterminding the abductions, something that has triggered concerns in the public domain.