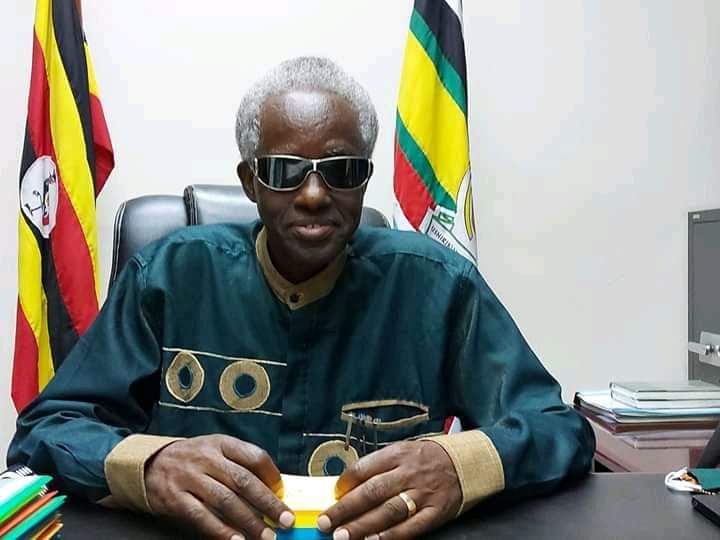 Security Minister and bush war figure, Gen. Elly Tumwiine says that ‘no one can risk disturbing the peace of Uganda. The security Minister was answering back to romours that were circulating that from 3rd Feb to 7th Feb, Uganda is going to be under shutdown.

Gen Tumwine says that Ugandans should stay calm and do their usual work because no one can risk to disturbing the peace of Uganda.

“Many have tried but failed and therefore those who are planning to start should look at what happened to their predecessors. I can guarantee you that they even fear because the NRA is still as powerful as it has always been.” He said. He further called on youths to refrain from being used by politicians in the opposition whom he says are putting their lives at stake. “When I see the young people being misled by Bobi Wine. I just sit back and laugh because there is totally nothing he can do to be president. We fought for this country. We know where the dynamics of power are,” he added.

Earlier this week, the Minister for information, Judith Nabakooba said as government they had landed on plans from supporters of NUP party who plan to cause mayhem between the 3rd to 7th of February. In a rebuttal statement on Tuesday during a presser at his residence in Magere, the NUP party leader Kyagulanyi Ssentamu Robert aka Bobi Wine disregarded the allegations saying they were meant to divert Ugandans from reclaiming their power. “As NUP, when we have an activity, we communicate it to the public. We have not rallied people to riot as alleged by government,” Bobi said. “However, people have a right to peacefully protest in case they are not satisfied with certain issues and I have no liberty to stop them from expressing themselves,” he added.