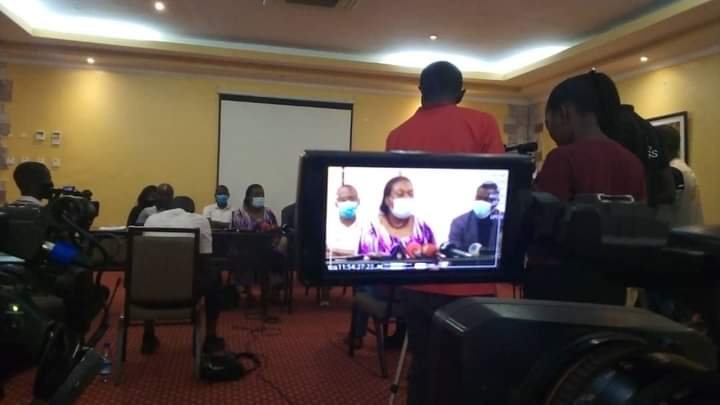 Civil society leaders have weighed in on their take on the recent presidetial directive ordering an immediate suspension of one of Uganda’s largest funds worth UGX 500 billion dubbed ‘Democratic Governance Facility’, DGF.

The civil society leaders believe that Museveni is fearing to be scrutinised by independent Non Governmental Organisations that would want an audit into the 2021 poll which is believed to be the most fraudulent in Uganda’s political history.

“We believe that President Museveni is trying all manner of actions to divert the Uganda public and the International community from one of the most fraudulent electoral processes which culminated into a disputed election on January 14, 2021, ” Civil Society Leaders reacted on DGF suspension today.

While justifying the suspension, Museveni accused the DGF funders of masterminding subversion by allegedly laying fertile grounds for the opposition politicians to facilitate insurrection that could shake his government out of power.

Upon suspension of the DGF, economists say over 20,000 people will be left redundant as they will not be able fend for themselves anymore. The fund has been facilitating a wide range of NGOs and corporations that have been employing Ugandans in different categories. Some have been doing white collar jobs while others were working as casual workers on these firms under the watch of the DGF. Econonists warn that if government doea not rescind its decision on the DGF, the country is likely to plunge into a crisis. “You cannot take decisions without looking at the repercussions. Ww are talking about people losing jobs just because of a stroke of a pen,” Ddamulira Alex, an economics scholar weighs in. “If people are made redundant, then it is government to lose the revenue. At the end of it all, the president will realise that suspending the DGF hits hard at him than the opposition he wants to hurt,” he adds.