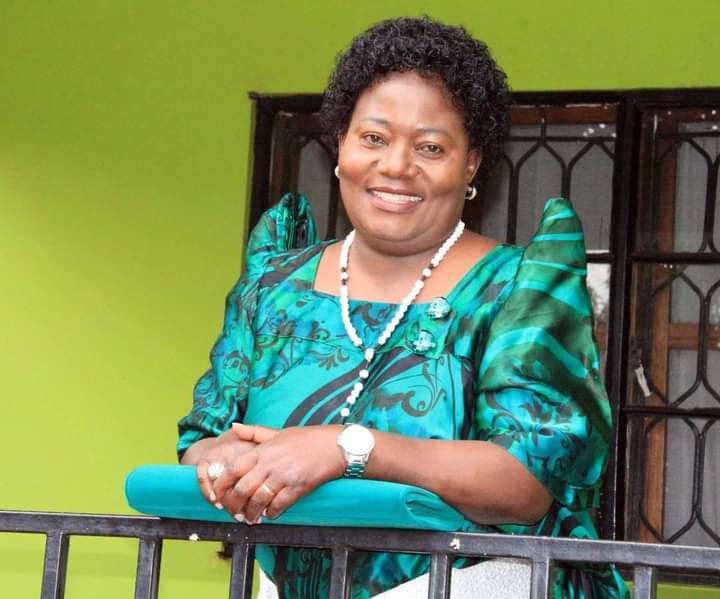 Masaka municipality Member of Parliament, Hon. Mary Babirye Kabanda who lost her seat in the just concluded general elections has furiously called off all her charity programmes in retaliation for being rejected by the voters.

Whereas one would expect that probably when you lose a political seat, you could get back to the drawing board and figure out what went wrong, it is far away from that on the side of Kabanda.

Funny and laughable, the Honourable Member of Parliament has not recovered from the shock yet. At least whoever has watched her recent interviews can testify to this. She speaks with piles of grief, curses aiming at her voters who shunned her overwhelmingly in favor of the National Unity Platform party candidate.

Reliable sources who spoke to this site under anonymity have revealed that she has withdrawn some of the bursaries she had awarded to school going children in the area. She went back to the villages and collected mattresses she had given out before elections.