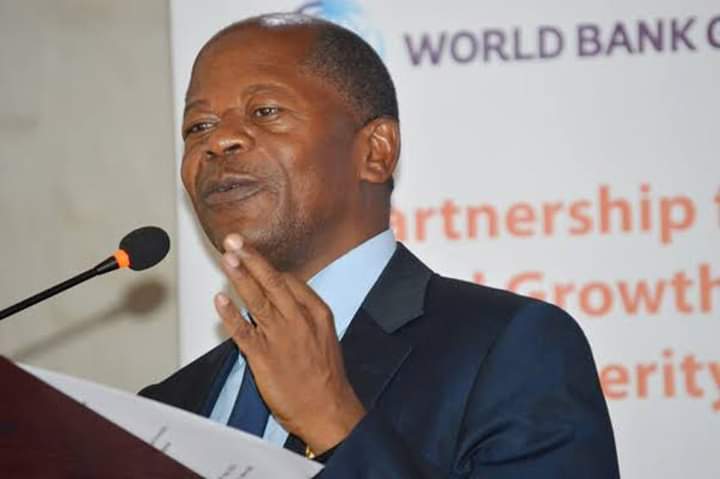 The state Minister for higher education, John Chrysostom Muyingo has attributed his fatal loss of the MP slot to both his personal conduct as an individual and also undermining the NUP party leader Kyagulanyi Ssentamu Robert aka Bobi Wine.

Reacting on his apparent loss of grip to the Bamunanika seat to a NUP candidate, Minister Muyingo says he derailed from the interests of the people during the age limit bill debate which he controversially endorsed amid protests from his voters. “The Togikwatako saga costed my parliamentary seat,” Muyingo says. The Bamunanika county outgoing MP who also doubles as the state Minsiter for Higher education maintains that the unpopular Togikwatako move made him lose his seat.

“I went and consulted people about the age limit bill and they told me not to touch it. Instead I went to parliament and voted for its removal.” He says

Muyingo adds that most NRM MPs in the central region lost not because they were not helping their people but because people were revenging over the Togikwatako issue.

On ground however, voters intimate that even though the Minister had voted against the bill, his loss was bound to occur as he had overstayed in the August house and yet the electorate sought to pave way for a new face. “It was time for the new faces fo serve,” Sserunjogi Alex, a voter in Bamunanika says. “We have grown up from childhood seeing one face in parliament. We craved for a fresh beginning. We appreciate what Muyingo has done for us but now is the time to rest” he adds.

Asked if he plans to make a comeback in 2026, Muyingo hints at giving it yet another trial to see if the voters will have changed their minds by then. “You know I can’t just give up like that,” the Minister says. “If a chance arises, then I will take it up and contest again,” he adds.