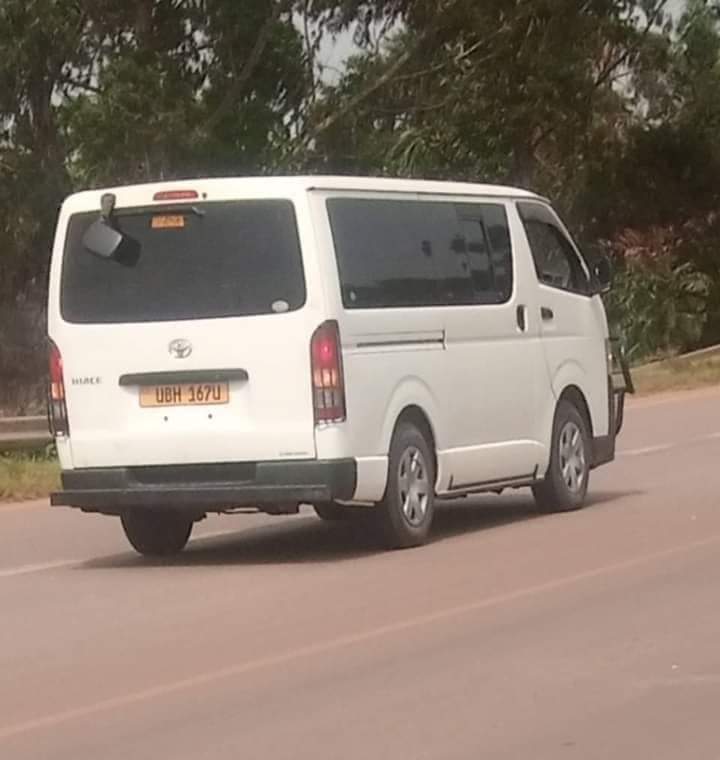 The party leadership says it has finished compiling the names of the people who have been abducted by state agencies of CMI, ISO, and the CID departments. The information has been retrieved from relatives of the abducted persons who shared the photos and biographies of their loved ones who have gone missing since the start of the politica season. Their reiterations consistently pin the plain clothed security operatives who do not identify themselves at the time they execute these illegal operations. “I was kicked on my ribs before I blacked out,” Musoke, a brother to one of the abducted victims says. “I woke up to a ransacked house and a missing brother whom my neighbours say was bundled into a numberless van (drone),” he adds.

The NUP now says they will not just sit back as their people numbering to over 2000 have been missing. The party says it will continue pressing for the freedom of these abducted people and as well bring the security forces to their knees.