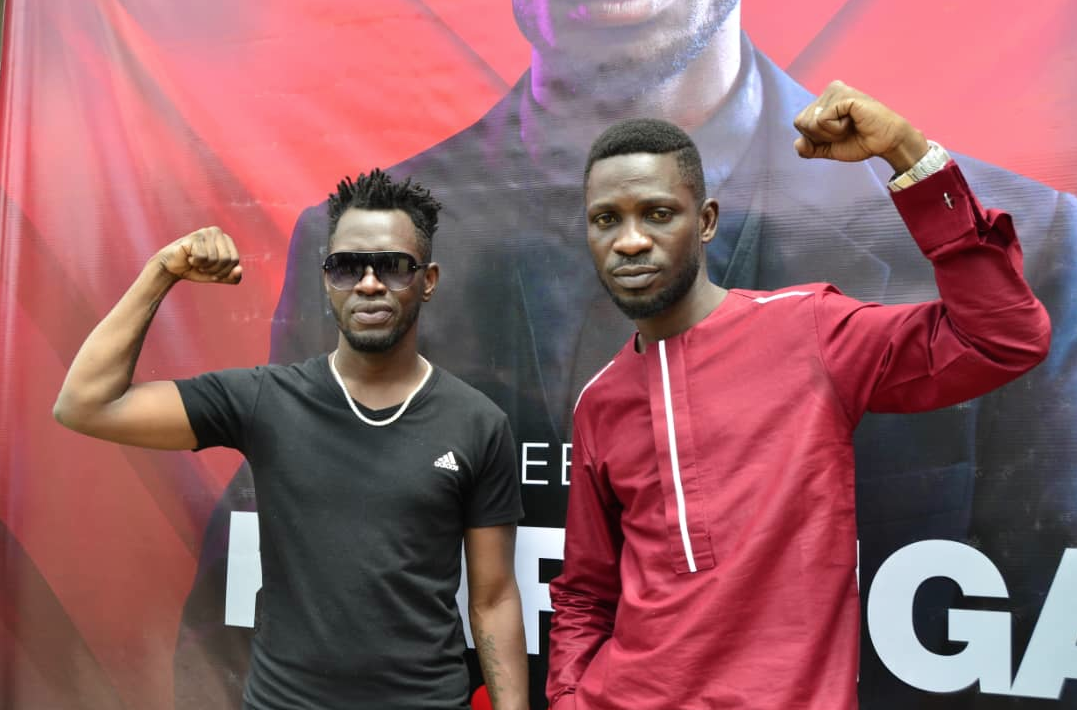 In  a letter dated 2/11/ 2021 which is making rounds on social media, Nubian who is currently remanded at Kitalya Maximum prison reminds everyone who still believes in Bobi Wine to remain prayerful and hopeful that soon him and other disciples will attain their freedom.

He goes to brag that he and colleagues will never back down as they long for the New promised Uganda.

“We are strong, hopeful and prayerful that soon we gonna be out of here. Just know bano tebalina kyebatugamba  anti twasalawo kulumba nalo boi”, Nubian says in his letter.

The singer was recently denied bail by the Makindye court martial headed by Lt. Andrew Gutti. Prosecution claimed that if Nubian and Eddie were to be granted bail, their presence was to likely motivate ‘protests’ challenging the sixth term of president Museveni. They were since remanded back to Kitaly till February 15 when their bail application hearing will be heard again.