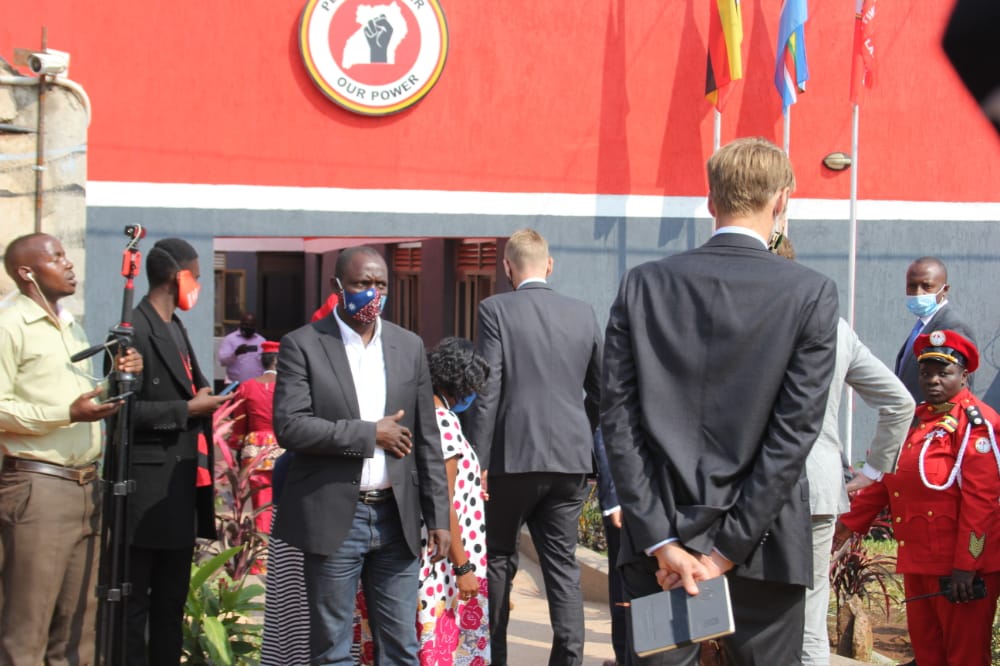 The European Union parliament has raised 19 concerns on which they are to rely on while they are to impose economic sanctions on Uganda following a disputed general election.

The EU says the government of Uganda has acted with impunity while conducting the concluded polls. In the EU report seen by this reporter, the Ugandan government is accused of masterminding arbitrary arrests, abductions, mass killings and curtailing freedoms of expression by shutting down the internet.

EU legislators proposed that all member states should review the aid they donate to the East African country. In fact, they suggested total aid cut and suspension of ties with the Yoweri Museveni government.

635 legislators supported the sanctions on Uganda, 45 didn’t while the 18 abstained.

The NUP party spokesperson Joel Ssenyonyi has welcomed the sanctions saying this perhaps could implore the government to refrain from being too repressive. “Uganda is a member of the international community and that alone means the government has to respect the rights of the people it is serving,” Ssenyonyi says. “As NUP we are in support of the sanctions on the government of Tibuhaburwa since it is this very aid they use to oppress and persecute innocent Ugandans,” he adds.

Reacting to the EU decision, the state Minister for information Peter Ogwang has laughed it off saying this is a direct attack on the constitution of Uganda. “These white people think we will serve their interests,” Ogwanga said. “We are a sovereign state with our own constitution under which we operate. We will not allow the foreigners to meddle in our issues,” he added.