Goons in drone abduct man, abandon his vehicle by roadside 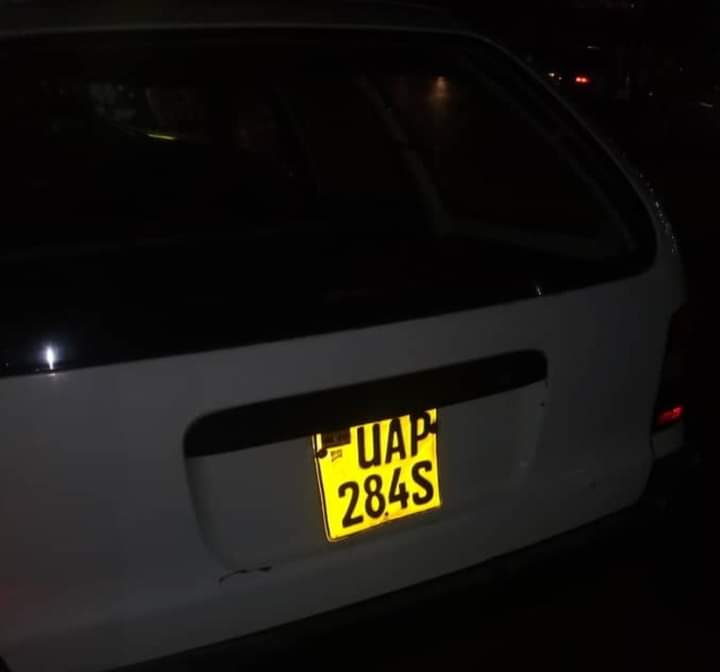 As Ugandans are still contemplating with how to deal with the impending abductions that have given many sleepless nights, another yet to be identified civilian was on Thursday night abducted.

The victim was abducted along ‘Nebalama Mayanja’ road and his vehicle registration number ‘UAP 284 S’ was left abandoned on the road.

Eye witnesses say heavily armed masked commandos blocked the yet to be identified man and forced him out of the vehicle before they bundled him into a Toyota Hiace car (drone) and drove off speedily. The trend of abductions has gained peak in the post election period as government targets the dissent mainly supporters of the National Unity Platform party.

The details are still scanty but our reporter is following up closely.