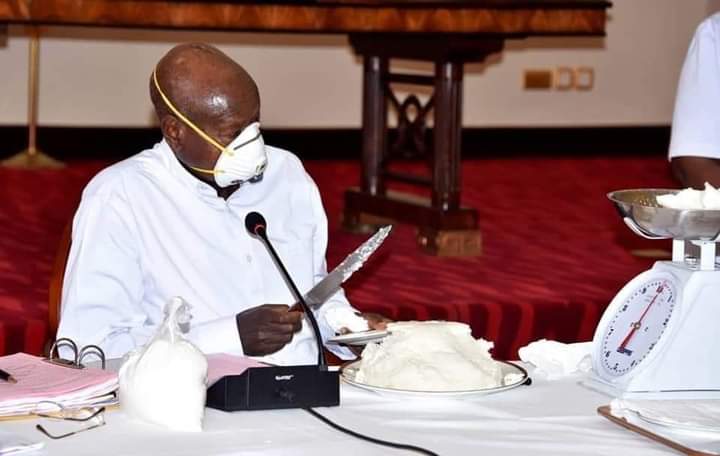 Unconfirmed reports indicate that a new bill prohibiting the dissemination of offensive communications against the head of state and other elected leaders has been gazetted.

Tired of being ‘insulted’ by social media users on platforms like Facebook and Twitter, the Ugandan dictator, Yoweri Tibuhaburwa Museveni has smuggled a bill that will penalise people who indulge in propagating against his regime.

Dubbed the ‘Prevention of Rumours, propaganda and fake news’, the bill was fixed into the Uganda Gazette on February 10.

“The object of this bill is to provide for the prevention of initiation, sharing and/or distribution of rumours, anti-government propaganda, and related materials in private and public spaces: the duties and responsibilities of heads of families, religious leaders, academic staff like teachers and lecturers, private company managers, celebrities, and all other people in positions of leadership and influence in society to avoid speech, writing or electronic correspondence that tarnishes the image of elected representatives, leaders, presidential appointees and their families…,” reads part of the explanatory memorandum.

However by the time of filing this report, the trending gazetted document had not been owned by the government through its official media outlets. We therefore await an official comment from the government to ascertain whether the document is authentic or another social media scam.