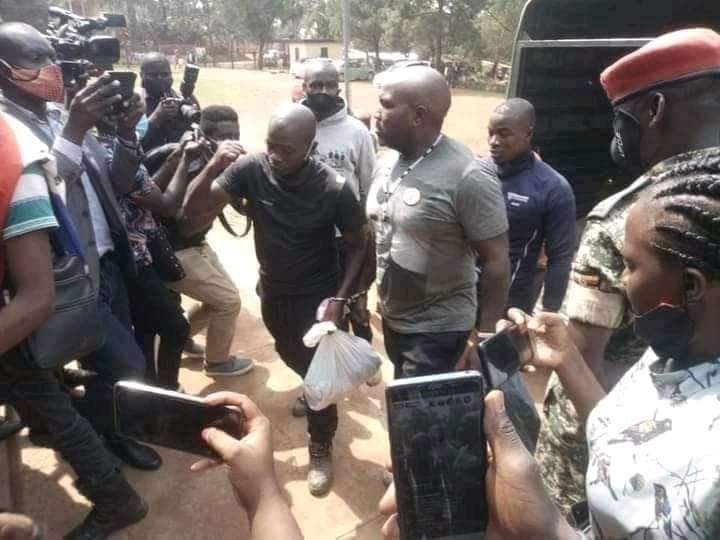 The court martial on Monday declined to heed to the bail application of the National Unity Platform party supporters who were in December 2020 arrested in Kalangala at a campaign trail of presidential candidate Kyagulanyi Ssentamu Robert aka Bobi Wine.

However, NUP lawyers said they are to appeal to the supreme court to overturn the bail denial of the suspects. George Musisi, a counsel for the accused told media that as NUP, they will exhaust all legal avenues to ensure that all the incarcerated are granted back their freedom. He says Gutti errored because none of the accused persons has ever been convicted for any charge.

“This is just a political persecution,” he says. “From the verdict, one would tale that the court martial judges were being influenced by an invisible hand,” he adds.

Outside the court premises, military launched a flogging spree on relatives and friends who had come to stand surety for the accused persons. Several people including a heavily pregnant woman were injured in the run battles