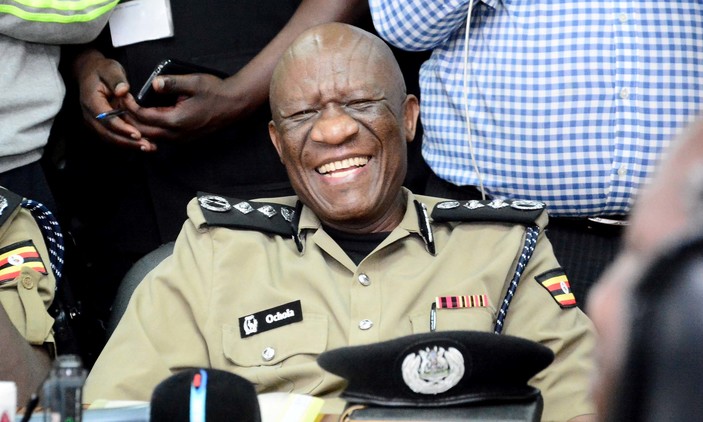 The Ugands police force have responded to last week’s aid cutting by the United Kingdom government which accused the institution of indulgence in aggravated rights violations.

Speaking to the press on Tuesday about the matter, the police Director of human rights and legal services, Erasmus Twaruhukwa said that the aid had been freezed as early as 2019 for as far as his brain serves him right.

“Since then, I am not aware of any other project pr funding from them or even a promise of the funding,” he added.

He however called on the UK government to respect the sovereignty of Uganda as a state. “We are in a new era where colonialism cannot work anymore,” he said. “These people think that since we were once under their wings, they will decide for us on how to govern ourselves,” he adds.