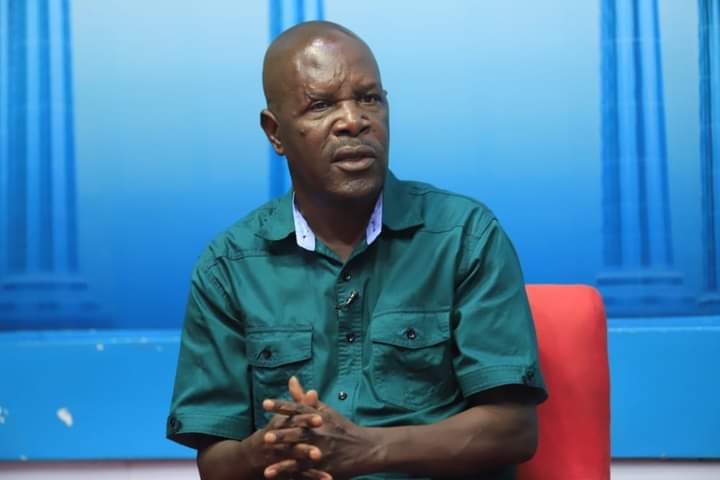 The Government spokesperson, Ofwono Opondo has dissented from the views of the Chief of Defence Forces, Gen. David Muhoozi who lodged in an apology to the journalist and media fraternity following a clampdown on media crew members who were covering Hon. Kyagulanyi Ssentamu’s interface with the United Nations Human Rights Commission offices in Kololo.

Speaking on the NBS Frontline political show last night, Opondo who formerly was a journalist by profession arrogantly commended the armed forces that battered pressmen.

“Each time we conduct an operation, we go, review, and correct mistakes. This is not the first time journalists have been beaten and it won’t be the last either. The most important thing is to accept the mistakes and deal with them,” Ofwono said.

On the EU-Uganda fall out, Opondo says there is no need to plead for trips abroad. “At least I am not eager to go to the EU. In that context the President was right. For business, if we could do more things internally. The sanctions will help us to do more internal businesses,” he said. He further justifies the idea of blocking EU envoys from travelling to cordoned areas like the residence of Hon. Kyagulanyi in Magere. “There is some level of arrogance by these EU ambassadors. They move without protocol clearance. What if something happens to them?,” Opondo said on the EU delegates going to Magere