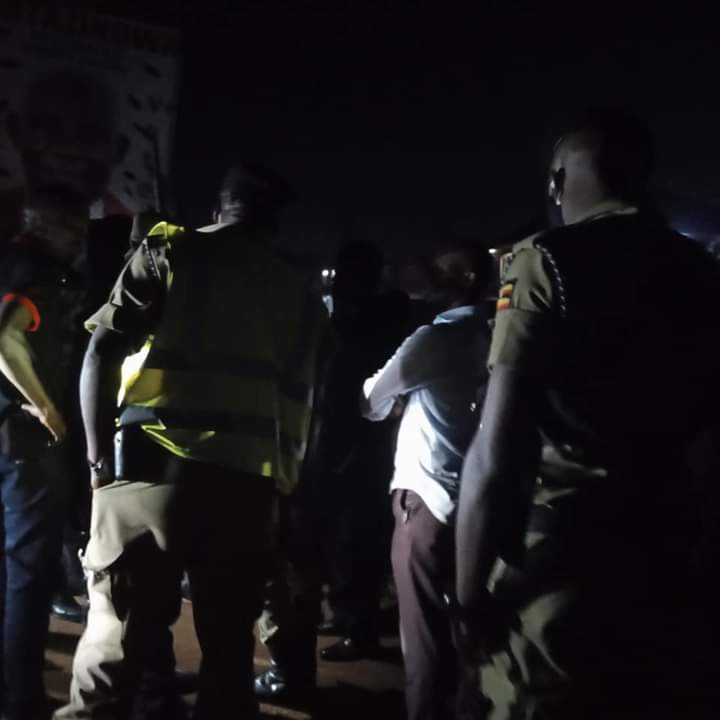 With impunity, the errant police officer opened fire at peaceful citizens who were going about their daily ventures in Mafubira, a low income suburb in Jinja city.

Eye witnesses say the yet to be named police officer just charged at one of their colleague who was operating a street side business at about 20:00hrs, grabbed him by the collar and started vandalising his stock. It is upon the inquest of the passers by that the enraged police officer took to the trigger and opened fire indiscriminately killing 6 on spot and injuring dozens as they fled.

“We were here seated minding our business when a police officer approached one of our colleagues and grabbed his the neck. When we tried to intervene, he opened fire and started shooting indiscriminately,” an eye witness told media.

Police have confirmed the incident but have declined to divulge further details of their police officer behind the attack. “Yes, we have heard about that clash but we are still investigating to get to the core of the matter,” the Jinja police mouthpiece says. “We will share our findings with the media but for now everything is still scanty,” he adds.

It should be recalled that a month back, another military police officer went on rampage and shot at and killed several people in Nansana town. The trend of gun violence is picking up in a once peaceful Uganda.