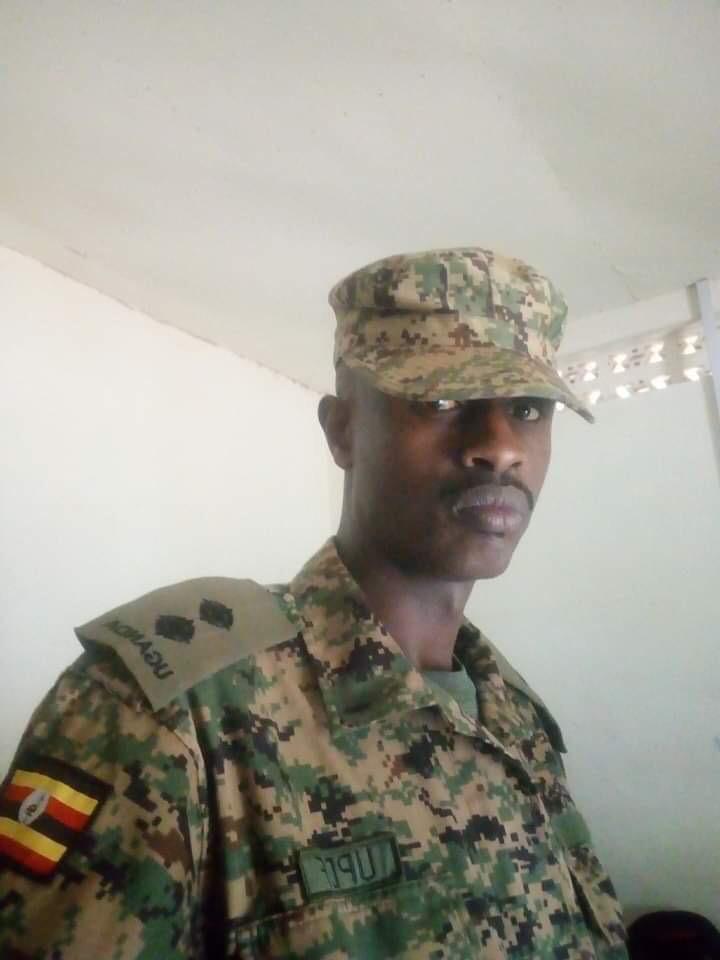 The trend of abductions is soon becoming normal on the Ugandan scene. Almost every other second that ticks, at least one Ugandan somewhere is attacked by heavily armed plain clothed security operatives and bundled into a numberless vehicle which are now widely known by their christened name ‘Drone’.

Lt. Gumisiriza Herbert is said to have been assigned to spearhead covert operations and surveillance on supporters of the National Unity Platform party and its leader Kyagulanyi Ssentamu Robert aka Bobi Wine. His first role was to pitch camp in the Nakulabye slums and institute an espionage on unsuspecting people who discuss politics especially those that show overt support for Bobi Wine and NUP.

Lt. Gumisiriza who spends most of his nights alternating in local lodges one after the other has piled a list of names of people that are later on hand picked by drones. “He pretends to be a drunkard and spends time in local bars just to target his unsuspecting prey,” a source revealed to this site. “He then trails his prey to their homes before calling for drone reinforcement in the night,” the source adds.

By the time of filing this report, at least 15 people had already been handpicked in operations directly influenced by Lt. Gumisiriza. He remains strategically deployed in the area and his operation according to security sources is likely to ensue till the May inauguration of president Tibuhaburwa Museveni.

NUP Councillor narrates how he was abducted by CMI