Just in: Another NUP supporter knocked dead by security van 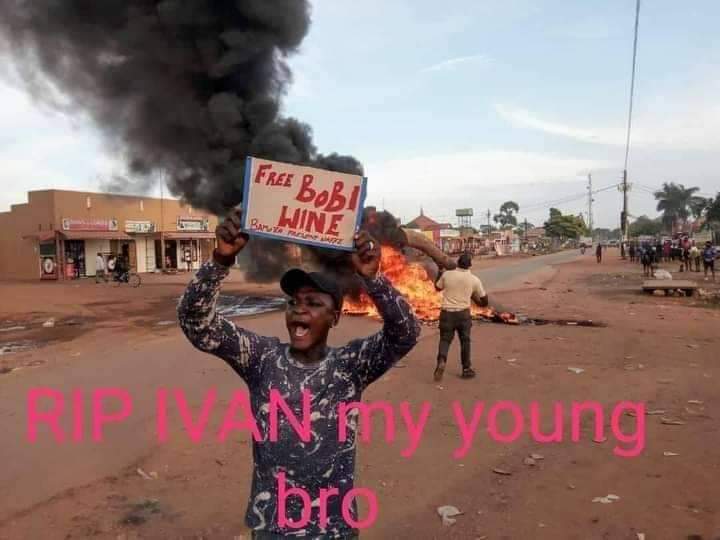 Sad news we are yet to verify indicate that another yet to be identified young man who pays allegiance to the opposition National Unity Platform party has been killed in a hit and run accident engineered by a security vehicle.

His death comes just a few days after another vibrant NUP mobilizer in Ssemuto and greater Luweero known as ‘Omulongo Sam’ has just been laid to rest after being killed in a related style.

The trend of knocking killing NUP supporters has been common since 2019 when it first manifested after a police patrol vehicle knocked and killed Ritah Nabukenya in Kampala, Hakim Ssekamwa in Luweero, Frank Ssenteza in Busega among others.

This is still a developing story. We will divulge more details upon retrieval of official statements from NUP party leaders.