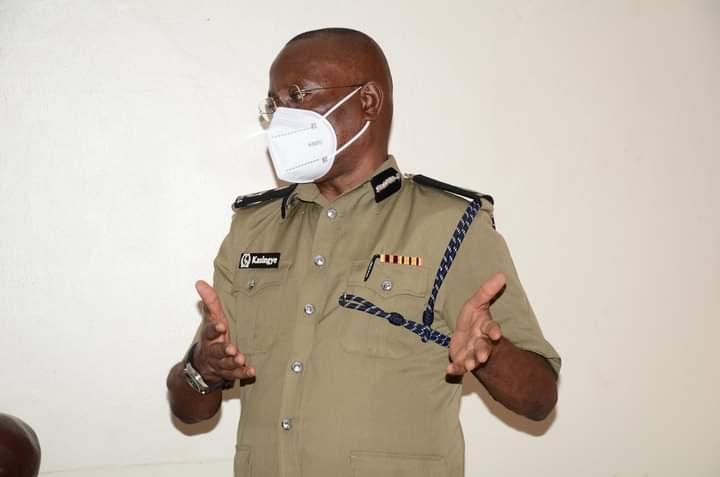 At Mulago National referral hospital still lies a huge number of bullet survivors following the deadly November riots across major towns and cities of the country after the arrest of opposition NUP party presidential candidate Robert Kyagulanyi, alias Bobi Wine.
Various patients remain in grief, pain and misery as they nurse wounds several months after being fed with false hopes of ‘compensation’ as reiterated by the incumbent president Yoweri Museveni.
An independent investigation and review of the protests shows that most of the shot and injured victims were not part of the demonstrations as they were ordinary citizens going about their daily errands before the spontaneous protests broke out.

Our attention has been hinged on the story of a 20 year old resident of Mukono known as Masudi Luzige whose jaw bone was shattered by a bullet shot at him by a trigger happy police officer.
Just one glance at Luzige, one can tell he is in immense pain after his lower mouth was damaged after he was shot at around 8pm on the fateful Thursday in Nakifuma.

His caretaker, Mr Badru narrates that Luzige was shot on his way back from buying food by police officers.
Luzzeg found tyres being burnt on a route that leads him home.
His wife, Lillian Mbabazi a mother of one says since her husband was shot, they have been deprived of resources and finances to cater for his bills. Luzige struggles with speech after his ability to utter words was disabled during the operation surgery he underwent to save his life. Even as he struggles to speak, Luzige loses too much saliva which uncontrollably rolls out of his shattered jaw. He recounts that fateful night when he was shot at and left for dead. “I was returning from a shop when one officer who saw me with Rastafarian dreadlocks shot at my mouth and added another bullet in my chest before the patrol drove away to leave me to die,” he tearfully recounts. “I was rescued by a hood Samaritan who called another police patrol to take me to hospital. They drove for over 3 hours with hopes that I would die on the way but God still gave me a chance to live. We arrived at Mulago hospital where I was dropped on the floor. I was worked on the next morning after bleeding profusely throughout the night,” he reveals.
ASP Kasingye empty pledges
The police political commisar Asan Kasingye picked interest in the matter of Masudi but pledged to render in assistance on condition that his family could not involve the media. “He pledged to offer UGX 4 million for my surgery but he only delivered 500,000 and has since never appeared again,” Ms. Mbabazi says. “He told us the moment he sees us in the media, he will never help us again,” she adds.

Reached for a comment on Masudi’s health condition, an infuriated Kasingye declined to say anything and instead referred us to the police spokesperson. “As a journalist you must be knowing who speaks for the police institution. Please reach out to him,” he said before he hang up his phone.