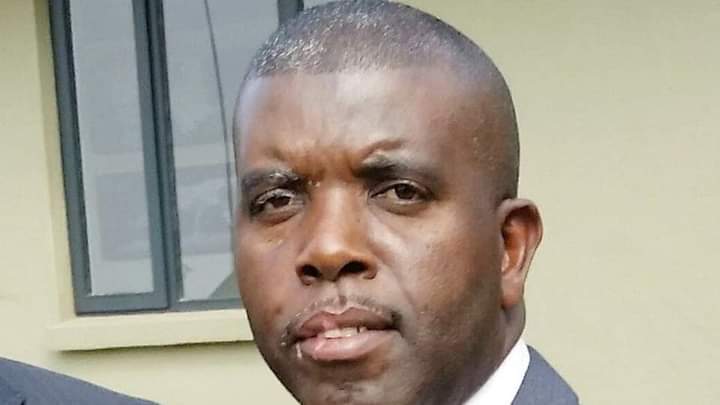 Leading Rwandan opposition politician Seif Bamporiki has been shot dead in South Africa, where he lived in exile. A gunman fired a single bullet at Mr Bamporiki as he was seated in a vehicle in a township in Cape Town, his Rwanda National Congress (RNC) party said.

Wallets and mobile phones were stolen from the vehicle, but the motive was still unclear, the party said. Rwanda’s government has previously been accused of targeting dissidents in South Africa. It has consistently denied the allegation.

The RNC was formed in exile by opposition politicians who accuse President Paul Kagame’s government of being authoritarian, and of being intolerant of dissent.

Mr Bamporiki, 50, ran a bed shop in Cape Town. He was making a delivery in Nyanga township when he was killed on Sunday.

“The potential client allegedly disappeared for 15 minutes. Then two unknown men approached the vehicle and fired a single shot through the window where Bamporiki was seated,” RNC spokesman Etienne Mutabazi said

Police confirmed that they were investigating his murder, and have not yet given a possible motive. There was speculation on social media that Mr Bamporiki had been killed in a political hit, but Mr Mutabazi said he did not know whether this was the case.

The attacks caused a huge diplomatic row between South Africa and Rwanda in 2014. South Africa expelled three Rwandan diplomats after accusing them of links to the murder and attempted murder of Rwandan dissidents living in the country.