Dollo to Bobi: I will not bow out of your case 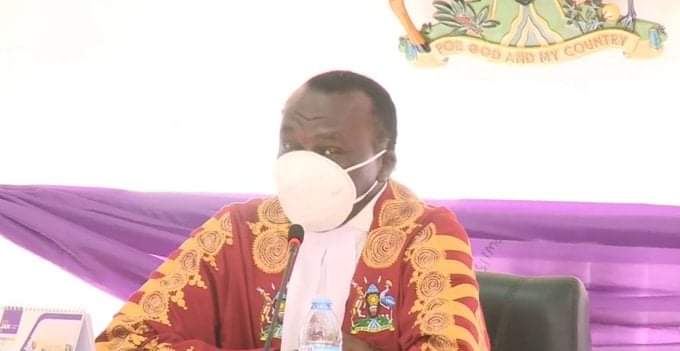 According to Dollo who today briefed the media, as the judiciary they are not aware of the said withdrawal.

“We are having a plea trial conference tomorrow morning,” Dollo remarked. “We have not yet received a formal request for withdrawal and therefore we will continue with the case,” he adds.

It should be noted that the judiciary today gave Honourable Kyagulanyi a grace period of 24 hours to formally file in his withdrawal notice. The notice is likely to be followed by heavy fines worth UGX 75 billion after lawyers of the National Resistance Movement led by Hussein Kashillingi said this was the money they have so far spent on the trial.