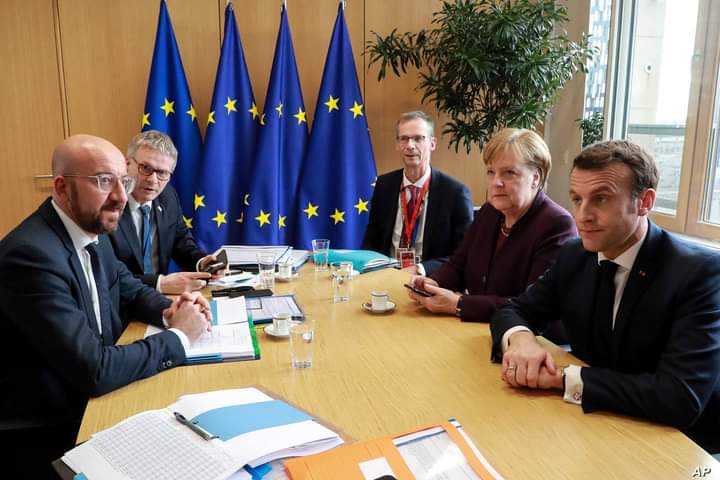 As the Ugandan government starts to feel the weight of the sanctions imposed by the European Union parliament recently, cabinet has today in a high profile meeting consented to the merger of various related ministries in a bid to cut expenditure on salaries.

The cabinet verdict was announced by the Minister for information, Hon. Judith Nabakooba who spoke to the media this Monday afternoon. “Government is considering uniting cabinet ministries which do almost the same work,” Nabakooba said. “This will at least help us cut our expenditure on salaries, wages and generally the funds will be directed to other priorities,” she added.

The merger of ministries comes at a time when the government of Uganda struggles to clean its image largely dirtened during the election season where unprecedented levels of brutality were registered. Over 54 people alone were killed during the deadly November clashes between armed forces and supporters of the National Unity Platform party president Kyagulanyi Ssentamu Robert aka Bobi Wine. The arbitrary arrests, extrajudicial killings, abductions and repression on the opposition and media have invited sanctions from foreign funders of the Ugandan government. The United Kingdom, and EU have already announced aid cutting to the Ugandan regime. Similarly, the suspension of the Democratic Governance Facility (DGF) was perceived by donors as a direct blow at the quest for democracy. These aid cuts are believed to be the reason why Government is considering cutting expenditure on salaries of its bulky civil service.