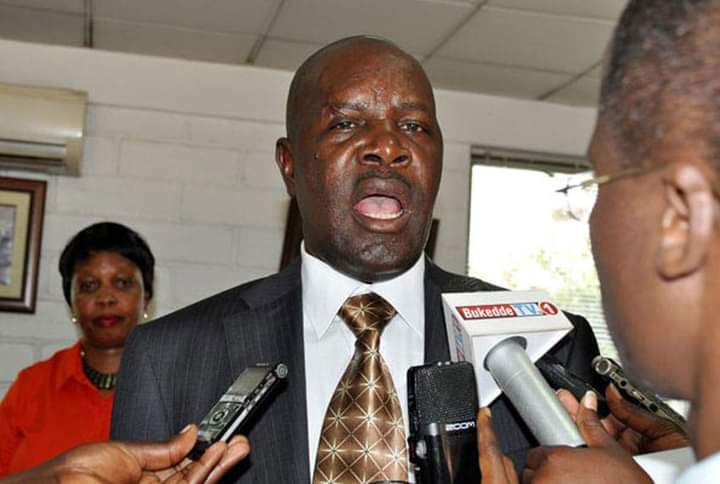 The govt spokesperson has said that Hon. Kyagulanyi lacked the evidence to prove to court to nullify President Museveni’s victory and this is why he decided to instruct his Lawyers to withdraw the case from the Supreme Court.

Mr OO has added that Kyagulanyi has for a long time been playing games even when they are not necessary. OO says that Kyagulanyi has been making dilute excuses Forexample when he said he wanted the some judges of the supreme court not to take part in his petition.

“That young man was saying that Justice Owinyi Dollo should not be part of his petition case. Did he want to appoint his own judges? Some times when people see a defeat coming their way, they start giving lame excuses.” OO says

OO has also used the opportunity to congratulate President Museveni upon winning the election especially when he has no court case to answer now.

On the issue of Kyagulanyi taking the matter to the public court, OO has said that government has for a long time been aware of Kyagulanyi’s efforts of wanting to disturb the peace of Uganda but has warned him not to dare start because he will still be defeated.