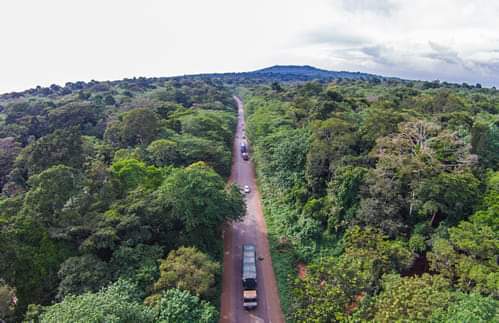 Government is seeking sh700b for the restoration of the natural forests across the country as their degradation takes toll on the environment.

The Minister of State for Environment, Beatrice Anywar, last week said government had already sought the intervention of the World Bank and secured the money in form of a grant worth sh256b and a loan amounting to sh280b, which has been presented to Parliament for approval.

The loan, if approved, will be paid in 39 years, with a grace period of six. Uganda’s government will provide counterpart funding of $30m (about sh111b) that is budgeted for in the medium term Expenditure Framework.

Presenting the loan request to Parliament’s Committee on National Economy alongside the Minister of State for Planning, David Bahat, Anywar said the degradation is among the highest in the world, despite the importance of the natural forests in terms of tourism, timber, wood, catchment area, habitat for biodiversity and source of diverse goods and services.

Anywar informed the committee chaired by MP Syda Bbumba that the decision to borrow was prompted by a study from the National Forestry Authority (NFA) in 2017, which indicated that the total net loss of Uganda’s forests between 2005 and 2015 was estimated at 1.8 million hectares, equivalent to an average annual loss rate of 4%.

According to the National Forestry Authority , In 2000 natural forests covered 19.4% of the land area, but this had reduced to 12% by 2015. Agricultural encroachment, logging, charcoal burning and harvesting for ﬁrewood have been increasing each year, contributing to forest degradation in the country

If availed, Anywar said the funds will be used to improve management of 1,157,073 hectares in 28 central forest reserves, seven national parks and four wildlife reserves in the Albertine and West Nile regions.

The project will cover districts of Kyegegwa, Kibaale, Adjumani and Arua, among others.

Mwenge South MP Aston Kajara wondered whether Uganda has to borrow to restore its forest cover, given the rate at which the forests are being depleted.