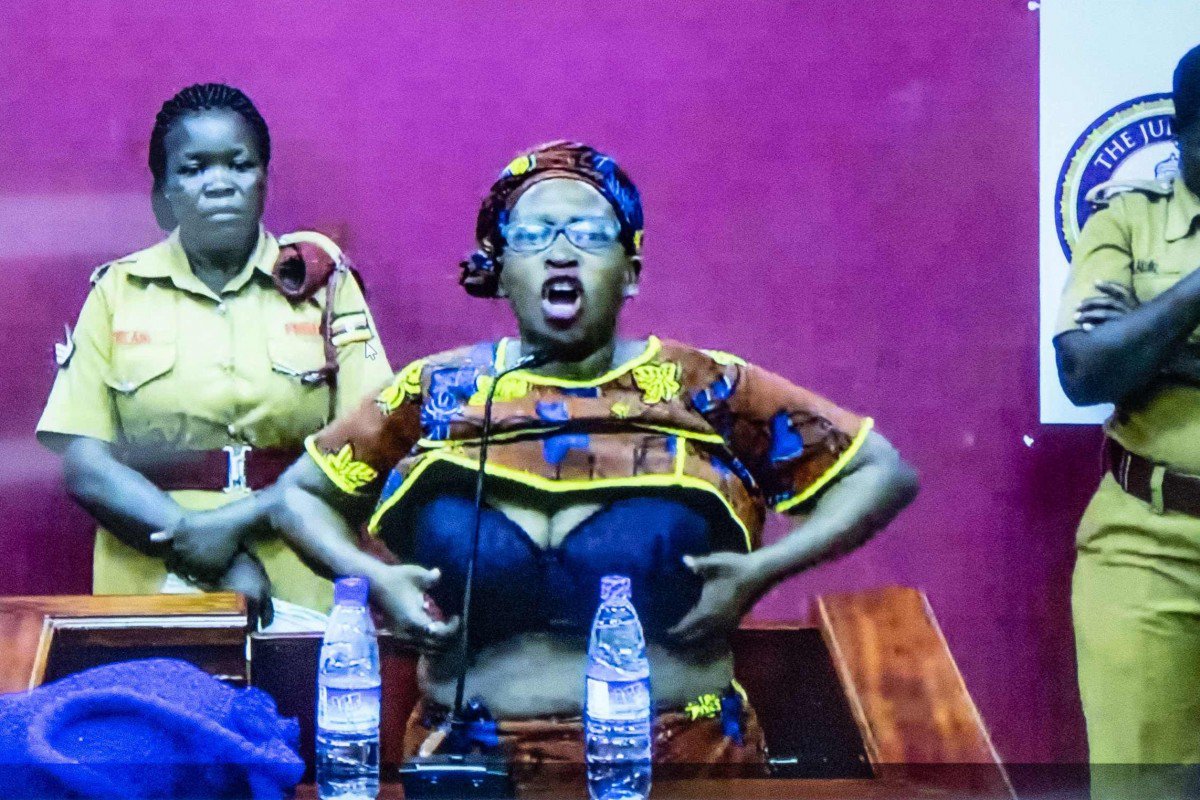 Stella Nyanzi who is on a fully sponsored state vacation in Kenya which she baptized as an ‘asylum’ has in the past days made it a hobby to keep going personal on icons in the struggle for liberation.

In a string of poems which she wrote in December as she foretold her political loss, Nyanzi keeps attacking the person of Hon. Kyagulanyi, a person she did not even support in the presidential election after declaring that she was to rally behind her party’s unpopular candidate, Eng. Patrick Amuriat Oboi.

Stella’s acquittal is said to have come out of a political negotiation between her confidants who directly engaged president Museveni in a December 2019 meeting which took place in State House Entebbe. In the deal, Nyanzi who had spent over 10 months in Luzira women’s prison negotiated to be acquitted and be allowed to pursue her political dream of legislating for Kampala. She was also rewarded court costs worth UGX 200m in her Makerere case to be her starting capital for her bid.

Kampala central MP MP Muhammad Nsereko was the conduit of Museveni’s money and in fact has been a key campaign funder of Nyanzi’s failed woman MP bid. A week to voting, Nsereko gave Stella Nyanzi UGX 120m to assist her in the vote protection bid. She however opted to pocket the money upon realising that she would not survive the umbrella wave which considered NUP’s Shamim Malende as the most favourable for the Kampala woman MP slot.