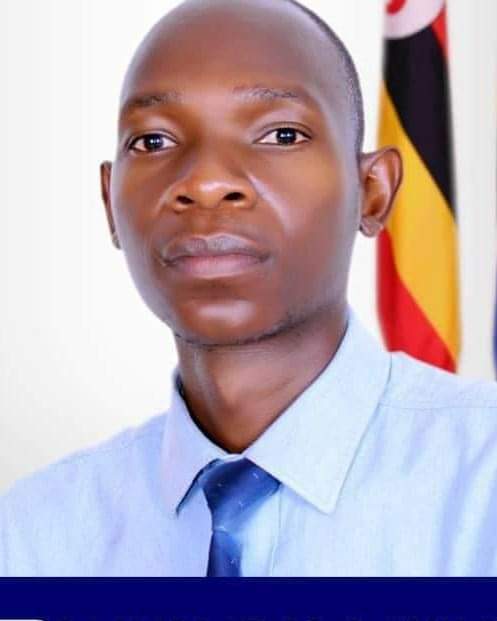 Kyagulanyi on Wednesday formally applied to court to allow him withdraw the petition after citing bias of the judges.
However, in a twist of events, Mayambala who came last in the January 14 polls has expressed interest in taking over the petition abandoned by Kyagulanyi.

In his letter, Mayambala wants court to taking him through the necessary procedures and the other requirements to enable him take over the petition and whether there is any chance for him to present new evidence in the case.
“I wish to re-affirm that I presidential candidate Willy Mayambala have great interest in the presidential petition going on and being listened to by the honorable court , please me the necessary permission to go on.”
In his application, Kyagulanyi says he has been forced to withdraw the petition he filed because he thinks the court has not put in place grounds favorable for his petition to succeed.
“The petitioner’s witnesses are being abducted, tortured, harassed and intimidated by state security operatives at the behest of the first(Museveni) and third respondent(Attorney General)’s agents. Organs of the state like Uganda Police Force and NIRA are being used by the respondents to investigate and infringe on privacy of the petitioner’s witnesses,” Kyagulanyi says in his application.

The runner-up in the January 14 polls argues that procedural rules governing presidential election petitions have been applied to disadvantage him in such a way that he was denied time to amend his petition and being stopped from filing additional evidence.
“After deeply reflecting upon the foregoing circumstances, I reached a decision that withdrawing the instant petition is the right thing to do since this court is not handling the petition with the independence, impartiality and equality I expected of it.”
The court is set to sit and decide the fate of Kyagulanyi’s application to withdraw the January 14 poll petition.