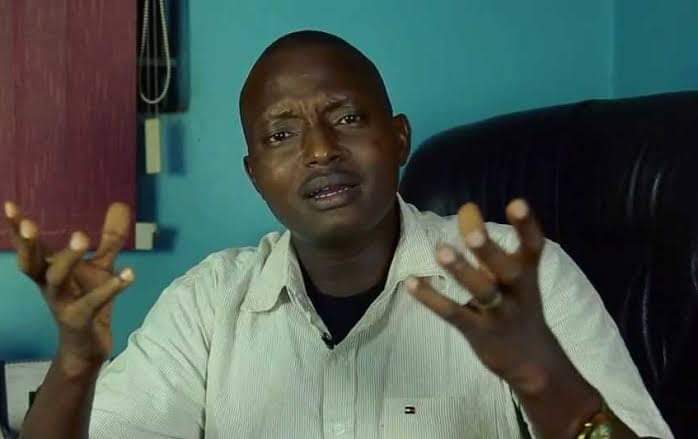 The renowned Salt Media proprietor who also doubles as the owner of House of prayer Ministries centre has finally come out to troll NUP supporters who have spent the past week hitting him on social media platforms.

Bujingo says that he cannot apologize to the NUP fraternity after he spoke words that left them unhappy and bleeding. “I cannot apologise to fool,” Bujingo told his flock on Sunday during sermons at Makerere Kavule. “They are idle and nothing doers,” he added.

Pastor Bujingo was attacked on social media by many NUP supporters who did not like his negative comments about Hon Kyagulanyi’s bullet proof vehicle. Bujingo while preaching at his church came out to say that he pities those innocent young NUP supporters who shout and show great support for Hon Kyagulanyi and instead end up being abducted while their boss is enjoying a smooth ride in his new armoured vehicle.

“You are there shouting in your torn cloths on an empty stomach but the person you are fighting for is enjoying a smooth ride in his armoured vehicle. When trouble starts, he will fly his family out as you remain here battling with the authorities.” Bujingo said

After being condemned by many NUP supporters, Bujingo has come out to say that he cannot apologize to fools. Bujingo said NUP supporters are like houseflies which fall on a dead body and end up being burried with it in the grave.