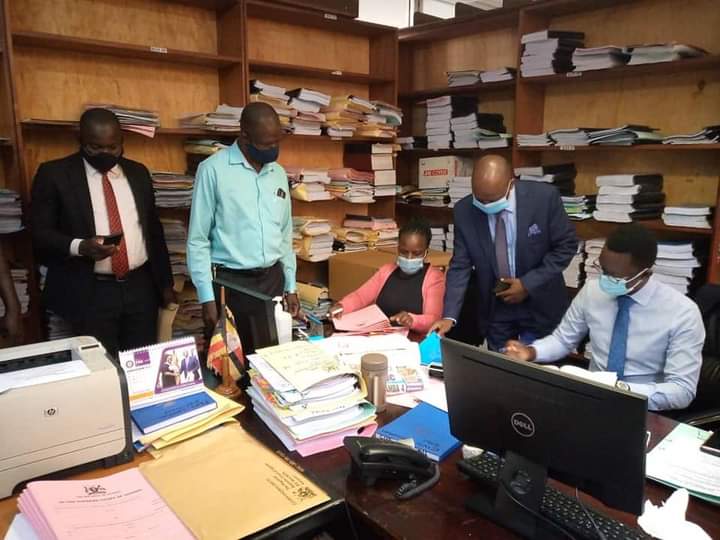 SEE ALSO: Dollo to Bobi: Publish your withdrawal in the Uganda gazette before we approve it

This follows the legal pressure imposed by the Chief Justice Alfonse Owiny Dollo who gave out the term of publishing the withdrawal in the Uganda Gazette as a prerequisite to the withdrawal. The Gazette is a public document where most of the national records regarding the laws are archived.

NUP withdrew from the petition citing at least 25 reasons key among which was the alleged misconduct of 5he judges in the petition case. Hon. Kyagulanyi wanted at leasr 3 supreme court judges to recuse themselves from his petition. He pointed out the Chief Justice Alfonse Owiny Dollo whom he noticed had personal connections with President Museveni, while another judge is reportedly a relative to security ministed, Gen. Elly Tumwiine.