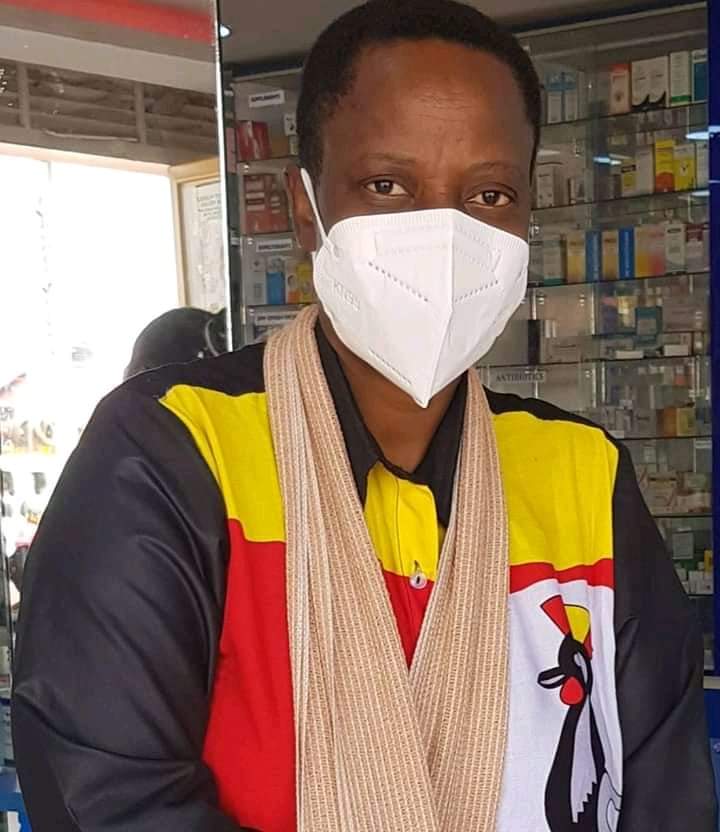 The outspoken Mukono Municipality legislator who is also a member of the National Unity Platform headed by Hon. Kyagulanyi has come out to say that she has kicked off with a campaign to reclaim the national flag which she says was stolen by President Museveni and the NRM.

“I have started off a campaign to reclaim our stole national flag and sovereignty,” Nambooze says. “We are in absolute captivity equal or worse than colonial days,” she adds.

According to Nambooze, Uganda is under an occupation with a dictator who has refused to go away even after people voted him out of power. Hon. Nambooze adds that Museveni and his government are in power against the will of the people and therefore it is time for Ugandans to wake up and reclaim their flag and sovereignty.

“We cannot live in a country where a leader who lost an election played around with the constitution and the Electoral Commission to undermine the will of the people. Its time for Ugandans to wake and reclaim back their country.” Nambooze adds

Nambooze adds that Hon Kyagulanyi won the 2021 Presidential polls and therefore Ugandans should fight hard to see that the right person who won the election occupies the top seat.