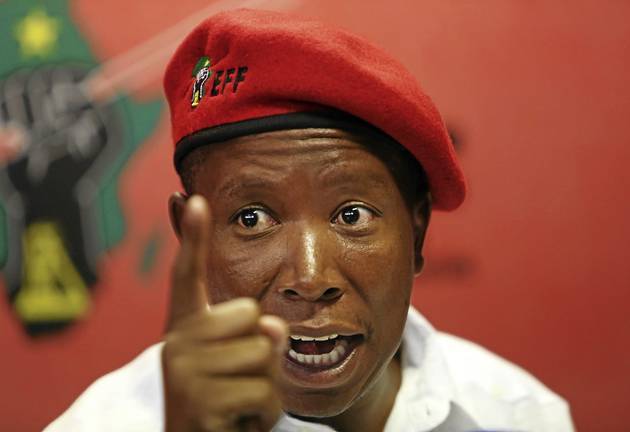 Due to their fearlessness, the duo have featured on the continental list of the top 100 most influential names. Malema and Bobi Wine are united by their core agenda of bringing about change of leadership in their respective countries. The two have run for elective positions of presidency and have garnered mass support from the young people of their countries.

Their political script is united by their paraphernalia of the red overalls and berets which significantly represent an oppressed generation. Whenever Bobi is incarcerated, Malema and his Economic Freedom Fighters-EFF party, come out to criticise Museveni’s dictatorship. Similarly, Kyagulanyi and his People Power movement which morphed into the National Unity Platform party have always spoken out whenever African regimes turn repressive and impose harsh policies on their people.