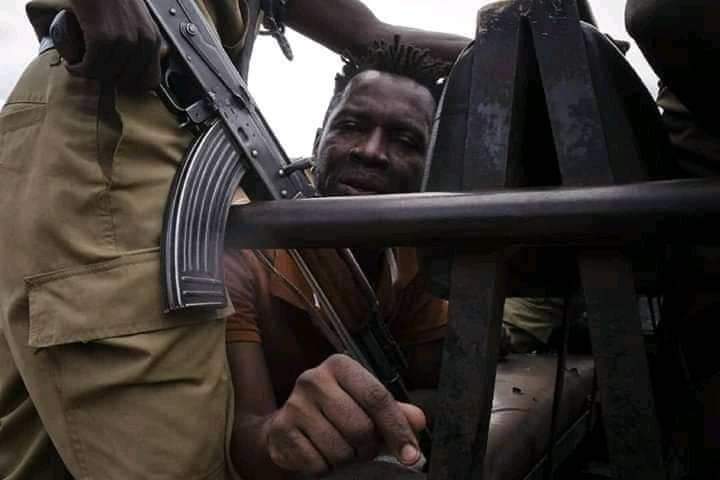 A yet to be known Museveni minister is reportedly grappling with a long term heart ailment that has struck him down to his death bed. It is said the minister who has been receiving treatment from German and India hospitals has failed to get a heart donor which is why recommendations have been made that he pursues one from members of the National Unity Platform party who are apparently incarcerated in the dungeons of Kitalya prison.

According to a Whistleblower doctor who shared the heavily confidential information, Hon. Kyagulanyi’s aide, Edward Ssebuufu alias Eddie Mutwe was Wednesday night snuggled out of Kitalya prison and subjected to a medical review where his blood group matched with the troubled Minister’s. “I could not allow this to happen which is why I had to share with the public,” the whistleblower doctor who asked not to be quoted said. “Ugandans must do something or else they will continue to suffer,” he adds.

The doctor who shared this information further says another young NUP supporter known as ‘Sky Souljah’ was also spotted as the potential donor of a kidney to another relative of a government official who seeks an organ (kidney) transplant. The NUP party members who were arrested in Kalangala last December are being used as ‘Guinea pigs’ in the experiments to save the lives of the top government officials.

Our reporter contacted a prisons warder in Kitalya prison for a comment but he denied the allegations saying ‘no prisoner had been smuggled out’ as claimed.