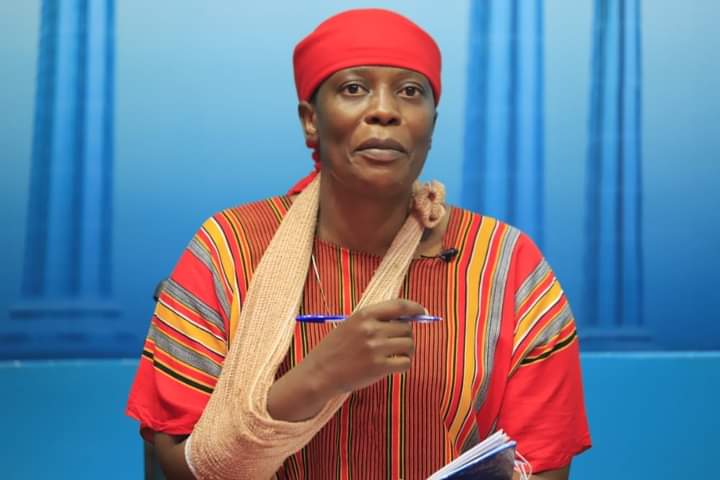 The outspoken Mukono firebrand legislator who doubles as the spokesperson of Besigye’s People’s Government faction has lashed out at the opposition Forum for Democratic Change party which she says has in all the time led the liberation front played mind games on Ugandans.

Speaking from the NBS Barometer Extra show last night, Nambooze accused FDC of being a money minded party that had derailed from the cause of liberating Ugandans. The legislator says FDC’s agenda is to collect IPOD cash and use it for its own benefit.

“FDC and all other political parties are in IPOD for the money,” Nambooze remarked. She adds that FDC pretends to hate Museveni because it knows that is what Ugandans want to see. “FDC has maintained its support based on hatred for Museveni. When he comes to IPOD, they flee,” she added.

On the prevailing abductions and kidnaps, MP Nambooze says Ugandans have lost hope in the police. “People nolonger go with their cases to police because they don’t do anything,” she says.

MP Nambooze is a former staunch Democratic Party stalwart who crossed to the National Unity Platform party headed by Hon. Kyagulanyi Ssentamu. In her cross over justification, Nambooze said the pressure from her electorate was unbearable and besides, she needed to join a side that was to change and overhaul Museveni’s dictatorship.