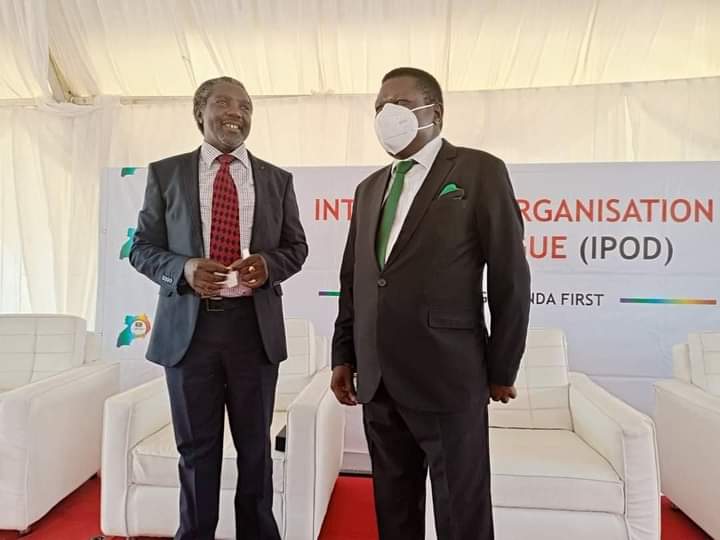 The Democratic Party president Nobert Mao has today reported to the IPOD chairman who doubles as the head of state, Gen. Yoweri Tibuhaburwa Museveni about the escalating cases of abductions that have implored people to throng his party offices at City House, Kampala.

According to Nobert Mao in what appears to be a tactical antic to extort from his ally Museveni, DP has been receiving abduction reports from a huge section of the public.

“The families of those that are missing continue to grieve. They gather at our party offices daily complaining to us as political parties. They feel abandoned yet there is a government,” Mao told Museveni at the IPOD Kololo summit.

However, Ugandans have dispelled Mao’s claims saying they have only seen victims thronging the National Unity Platform party head offices in Kamwokya. “Mao should just ask for his attendance fee and move away,” Angella Nambuusi on Facebook reacts. “We have only seen NUP labouring to assist the families of the missing people. If Mao wants to extort money, let him get another excuse and tactic and leave serious matters,” another person added.