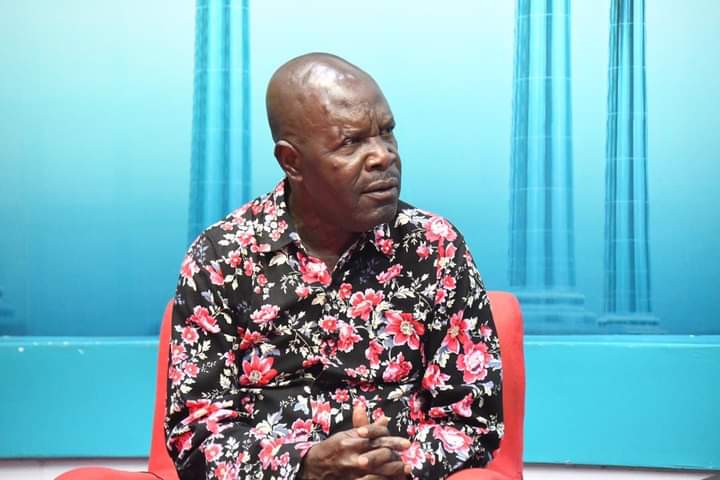 Government spokesperson Gabriel Ofwono Opondo Opoder has lashed out at the opposition Forum for Democratic Change party for leading a boycott on the Inter party organisation for dialogue-IPOD slated to take place today.

The dialogue which will be presided over by the NRM party chairman Gen. Yoweri Tibuhaburwa Museveni has faced a backlash from some opposition parties like JEEMA and FDC which have confirmed that they will not attend till the prevailing political tension is relaxed.

However, Ofwono Opondo who speaks for the NRM government last night on the NBS Frontline show said all these moves are FDC party gimmicks that accord it media relevance.

“The fact that people break the 10 commandments doesn’t mean we shouldn’t go to church. It is the same thing with the IPOD summit,” Opondo arrogantly said. He further adds that the state is ‘by law’ mandated to unleash violence on its citizens.

“The State is allowed by law to apply violence. There is no group that President Museveni and the government don’t reach out to. The list of the missing persons has been read by Jeje Odongo. We are sure it will be resolved,” Opondo said.

FDC party secretary general Nathan Nandala Mafabi who was on the panel was implored to grill Opondo and reminded him that Eng. Patrick Amuriat Oboi who held their party presidential flag was inhumanely humiliated by the armed forces defending Museveni’s crown. “You want Amuriat to go and meet a person who beat him properly?,” Nandala asked before getting an immediate response from the ever prepared Opondo.  “Let Nandala show us a video of President Museveni shooting a teargas canister,” Opondo responded.