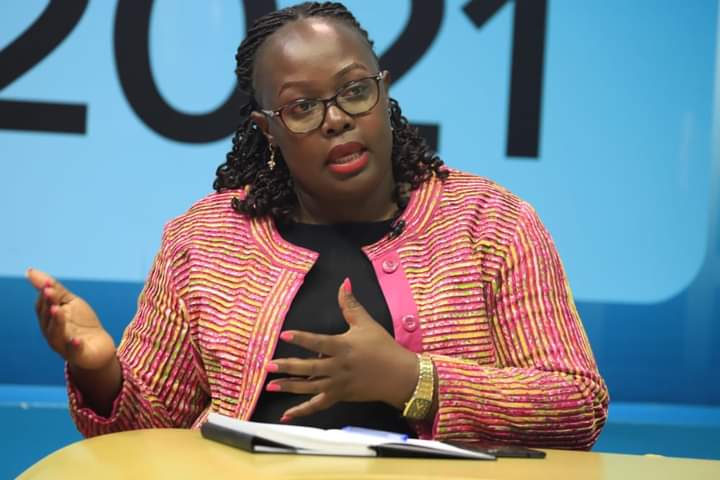 Mityana woman Member of Parliament elect and former NBS TV news editor in chief, Hon. Joyce Bagala has rallied the chairperson of the ruling NRM party to consider voluntary hand over of power.

Speaking at the NBS morning breeze show this morning, Hon. Bagala whose verdict was inspired by the prevailing spate of killing and abductions that have left many families in untold misery, says now is the time that Museveni wipes off the tears of the wailing mothers by considering a voluntary step down from office.

“I strongly believe the NRM government has outlived its importance to Ugandans. As a woman leader, I think the government should change,” Hon. Bagala says.

She further tasked government to free all the detained supporters of NUP who are being kept in prisons and safe houses. “I  join my voice with my President in NUP and the rest of the change-loving Ugandans to demand the unconditional release of all political prisoners,” she says.