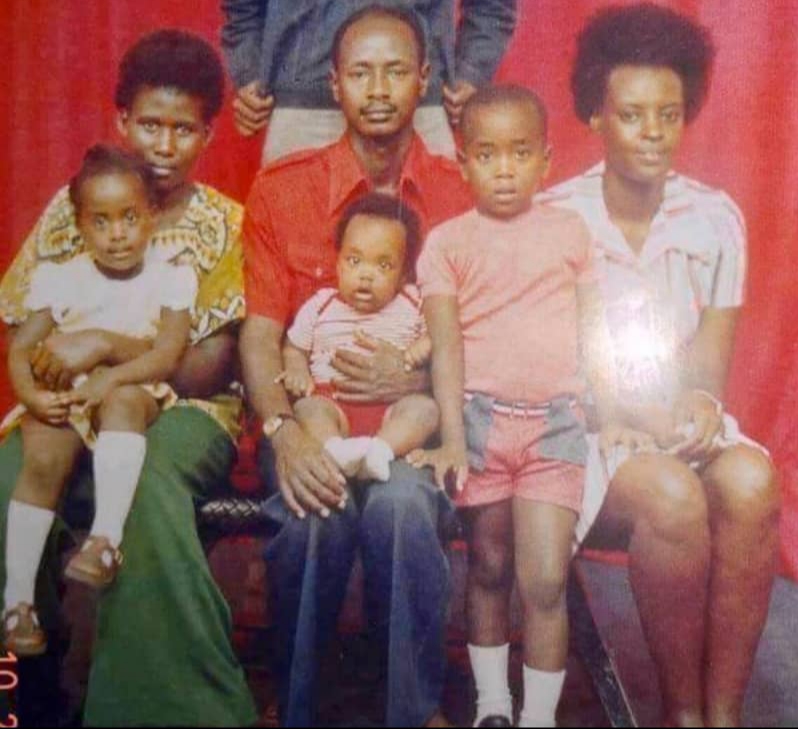 On Monday as he addressed a delegation of cabinet ministers and EU ambassadors at State House, president Yoweri Museveni spent part of his speech singing praises for his wife and first lady Janet Kataaha.

Museveni claimed his wife was born with a ‘silver spoon’ and had everything she needed as a young girl. The 77 year old ruler further revealed that his affection for his woman is what motivates him into working hard to sustain her in the flamboyant lifestyle she is used to. Museveni juxtaposes what his own peasant mother, Esteri Kwokundekwa went through to raise him to the life of the classy village belle, Janet.

“Not a single day has Janet carried a baby on her back. The babies were pushed. She is not a horse to have children riding on her back. This woman here (Janet) has never carried water on her head except when she was young and I wasn’t responsible,” he narrated. “Janet has never fetched and carried firewood even when we were in exile in Tanzania. These days she doesn’t even sweep, she supervises people to do it. This one (Janet) has never gone out to look for some address (washroom),” he further said.

Janet whose lifestyle has often times likened to that of the historical French Bourbon ‘Marie Antoinette’ has on several occasions showed she could not tolerate life outside ‘royalty’ which perhaps is why she cannot imagine how she will be when her husband is out of power. Sources close to Museveni in fact say Janet is the backbone of his life presidential goals.

A section of Ugandans on Monday evening stormed Twitter and other social media platforms to replicate photos of a financially struggling Janet languishing in exile in Sweden where she reportedly served as a house help during her life in the camp. It is on record that Janet led a life of misery at the time she had a refugee status in the Swedish camp. “Museveni should stop fooling Ugandans. Janet was a house maid in Nairobi before their evacuation to Sweden when the bush war crisis worsened,” one tweep commented. “Janet’s family could not even afford to give her decent education. They didn’t own a single cow in their Bushenyi peasant home and I’m certain Museveni did not even pay a single coin for her bride price,” another tweep added.