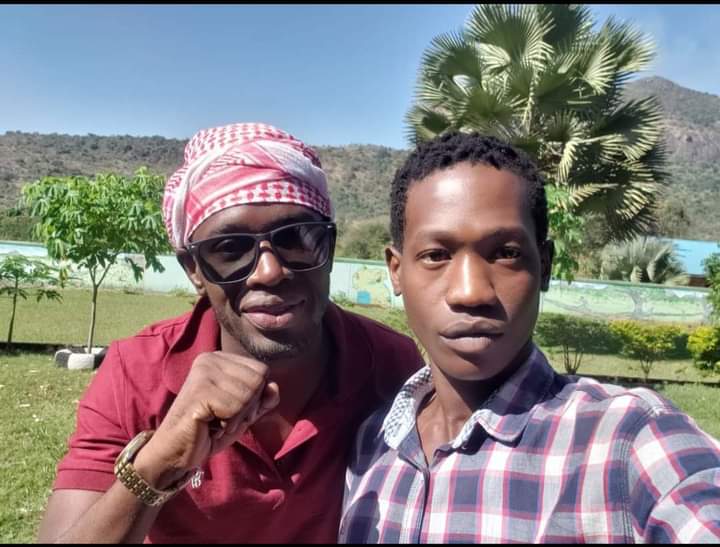 The NUP party leader Kyagulanyi Ssentamu Robert aka Bobi Wine says another supporter of his has this evening faced the wrath of security forces who reportedly abducted him to an unknown location.

SEE ALSO: Enanga: we will not use teargas on NUP

The abduction comes moments after the police spent their greatest part of the day handpicking suspected NUP supporters who they allege were planning to lead protests in the country.

The abductions of our people have intensified these past three days! Since yesterday, security operatives have been moving to different places randomly picking up known supporters of NUP, over suspicion that they would participate in peaceful demonstrations, which are within the law but which Museveni out of incredible fear for the people decided to criminalise.

The latest victim is Nhetto, one of my close young supporters and a founding member of our music fans group, #FireBaseArmy. He was going about his business around Acacia Mall, when a group of heavily armed men in plain clothes surrounded him and dumped him in a Noah vehicle, Reg. No. UBE 569R. Eye witnesses say he was violently assaulted before being bundled into the car. The list of those we are demanding is growing, but we shall stop at nothing to demand that all our comrades are freed. Our legal teams are doing everything possible to help our comrades, but we must remember that the most important tool we have is our voice!