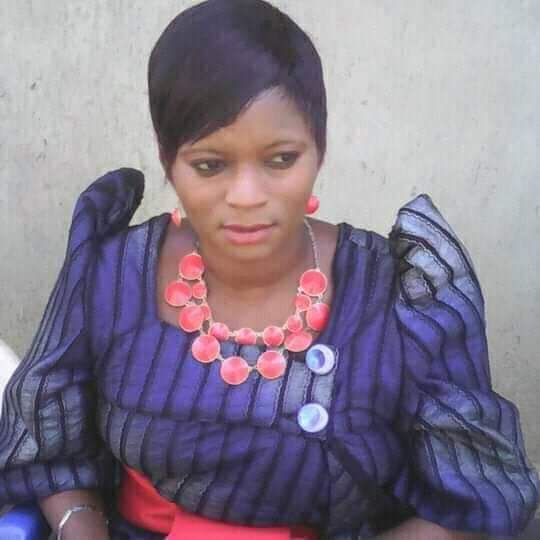 A councillor elect of Myanzi village in Mityana district who has been missing for the past couple of days has been returned dead.

Hon. Diana Nanyanzi is said to have disappeared two days ago following her abduction by security operatives who were wielding sub machine guns at the time of her abduction according to eye witness accounts.

“We saw a Toyota Noah vehicle driving towards her home. She was picked in the evening hours and dropped in the vehicle which whisked her away to an unknown destination,” Walugembe, a resident of Myanzi reveals. “That is the last time we saw her. We tried pursuing the vehicle but the occupants were heavily armed,” he adds.

The councillor who died in the custody of her abductors was on Wednesday morning dropped off at Myanzi village. Eye witnesses say they saw the same Toyota Noah vehicle returning the body and dropped it off very early in the morning before driving off.

Our efforts to reach the Wamala regional police spokesperson, Rachael Kawala turned futile as her office was not willing to comment on the matter. “We are still investigating the case. We will share with the media soon but for now we have nothing to say,” the police officer who picked our call said.