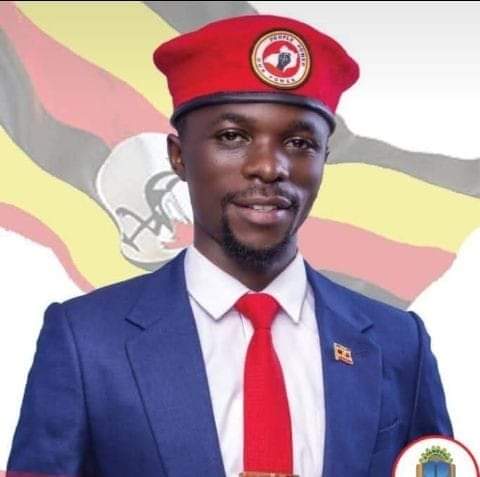 Today Kyambogo University is having its students’ guild elections following a full year of waiting. By the time of the covid break, the National Unity Platform party candidate, Mbaziira John Senior was in a marginal lead and then trailed by FDC’s Mugisha Trust Nduwayo in the second slot as per the opinion polls.

But surprisingly, the state acting through the Nakawa RCC Burora Herbert Anderson opted to frustrate and suppress the NUP dominance in Kyambogo. The plan was to bribe students to vote for another option mainly the NRM candidate other than Mbaziira, whom as per the conduct of the preceding guild, Tundulu Jonathan of NUP could have given the university administration another headache.

The initial deal of buying votes seems to have failed to yield and eyes were set on frustrating and sabotaging Mbaziira’s candidature. The RCC Burora directed the Kyambogo university EC chairperson to scrap Mbaziira’s photo off the ballot paper in a bid to detach him from the NUP party and leave the voters in confusion. Although Mbaziira’s photo and the NUP umbrella symbol have been deleted off the ballot, our sources on grounds have established that he is having a comfortable lead. By closure of today, he is likely to be declared the next guild president of Kyambogo university.