Ugandans to Bebe Cool: some kids missed exams because their parents were abducted 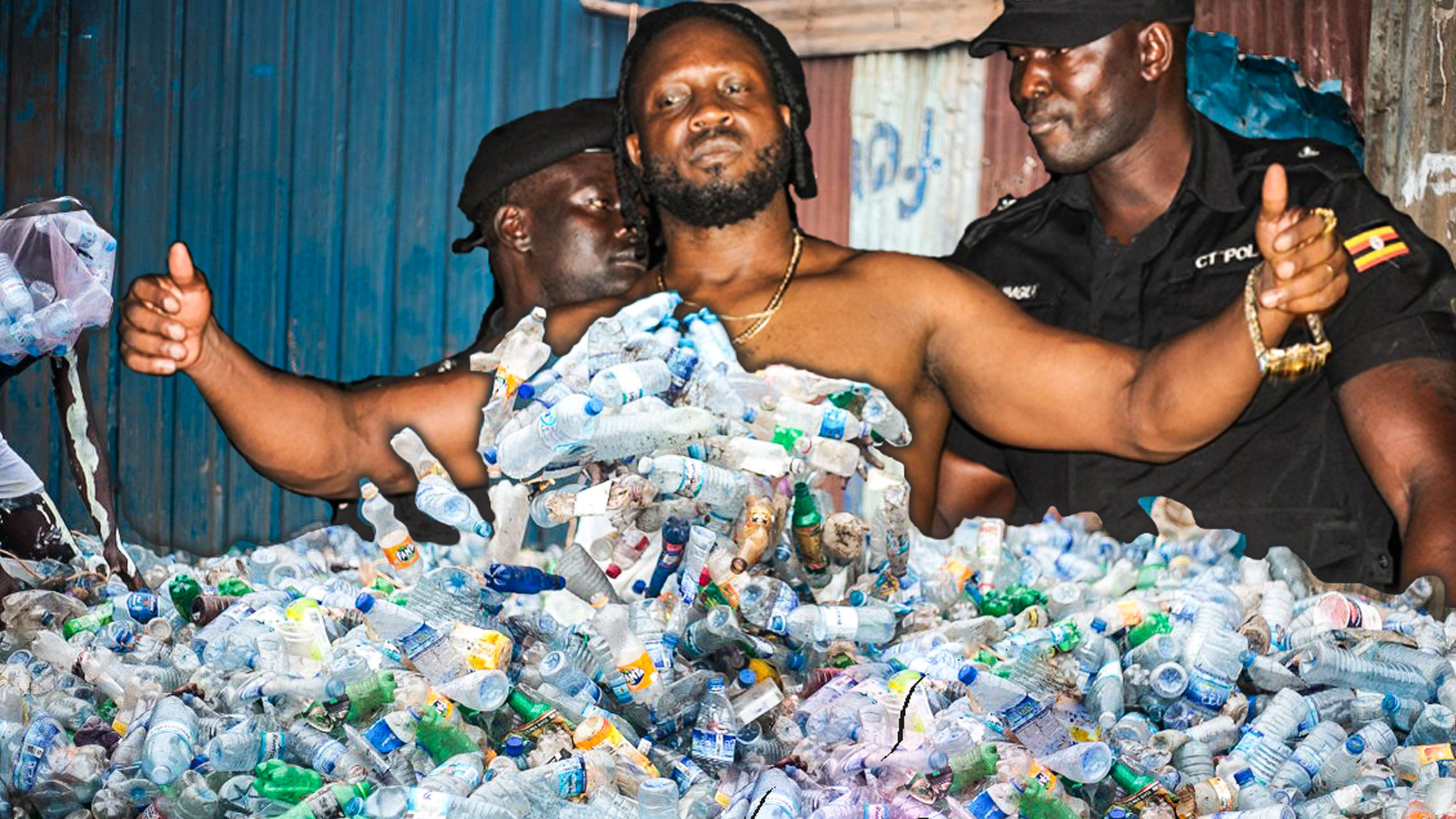 As the NRM party leaning musician Moses Ssali alias Bebe Cool continues to stage online protests after his talented son, Alpha Ssali was denied a chance to sit for his final UCE examinations as he was away in Mauritania for the Afcon U-21 tournament, Ugandans have flocked his Twitter thread with reminders.

SEE ALSO: Bebe Cool threatens to join NUP if UNEB does not give son special exams

According to numerous tweets seen by our reporter, the faded Gagamel boss is blamed as the root cause of his son’s failure to sit for exams. “Parents had a choice. Their children to sit for UCE exams or to take a trip to Mauritania for 3 weeks. Seven parents chose a plane ride. That’s what their children have been studying for the last 4 years-a plan ride!,” says one tweep.

How about abducted parents?

Bebe Cool as a star has been loudly silent on prevailing matters of abductions. As an artiste with a voice, Bebe Cool is expected to at least speak out and condemn the regime he loves. He however prefers not to contest or scrutinise the government for as long as it’s not his family under attack. Ugandans say Bebe Cool is acting hypocritical by speaking when it is his own family facing the wrath of the regime. “As Bebe complains he should remember that some kids missed their exams coz their parents were abducted,” a Twitter user with @Unemployed youth handle makes a reminder that spreads on the entire social media like a wildfire.

At least 2,000 Ugandans remain unaccounted for following a crackdown by security forces targeting supporters of the National Unity Platform party of Hon. Kyagulanyi Ssentamu Robert aka Bobi Wine. Because Bebe Cool consider Bobi as his sworn enemy, he cannot criticise anything that hits out at him (Bobi) and his supporters.