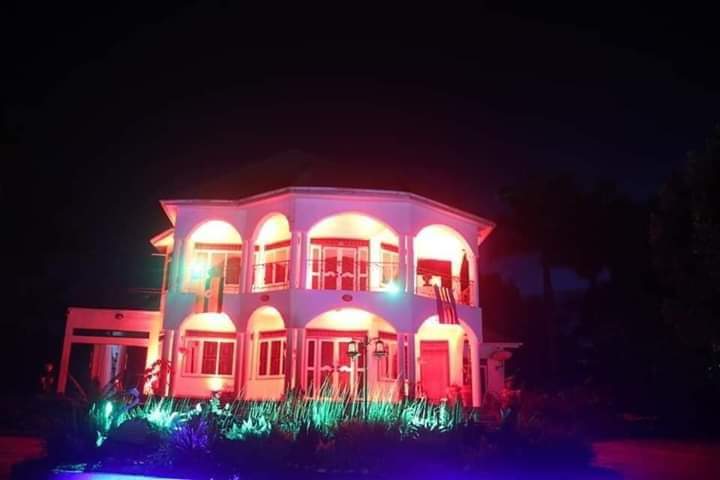 The Friday Facebook live address from the National Unity Platform party president Kyagulanyi Ssentamu Robert aka Bobi Wine did not go as intended after government deliberately sabotaged it technically.

By 20:00hrs, mammoth crowds of NUP supporters stormed Bobi’s Facebook page only to see no address as earlier communicated. It was later realised through Netizens, an independent internet police that the Ugandan government had deliberately slowed down access.

Bobi later verified the report that indeed internet had been shut down at his residence. A security chopper was in fact sewn hoovering just above his Magere mansion at about 19:00hrs. Electricity too was shut down to totally disable the musician turned politician from giving his address.

It should be noted that Bobi’s address was anticipated to be a clarion call for peaceful protests in demand for his 54.19% victory. Government could not in any way allow him to address the public in fear that masses could be incited into rising and protesting.

Bobi Wine wrote on his social media platforms that;

“Update: There seems to have been a deliberate slowing down of the internet to frustrate our communication this evening. When we communicated our frantic efforts to get a solution, power has now been switched off in Magere and the entire neighbourhood. In light of this, we are postponing the communication, to a later time that will be communicated soon. God bless.”