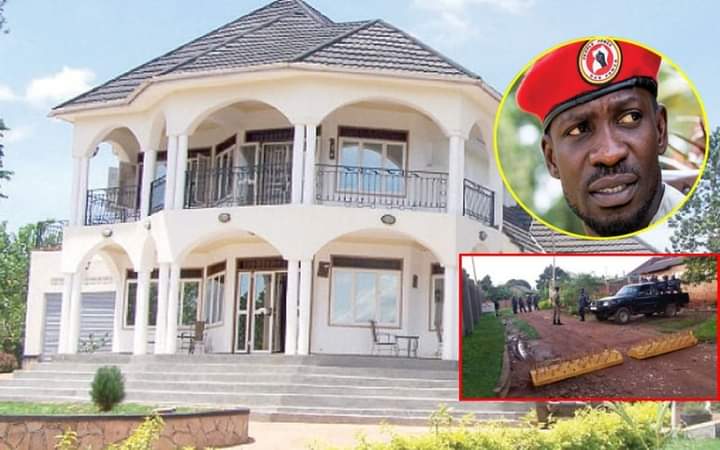 When the NUP party  president Kyagulanyi Ssentamu Robert aka Bobi Wine on Wednesday announced that he was to deliver a petition to CDF Gen. David Muhoozi demanding the unconditional release of hundreds of his supporters, the security forces responded with their usual disrespect.

Yet Wine’s petition is in fact very ominous for Museveni, giving the International Criminal Court more reason to investigate, and prosecute him and his cabal.

Bobi Wine’s motive was to trap Museveni’s security system into once again admitting that they are holding his supporters against the law. He succeeded; he trapped them and they directly went for the bait. Detaining him on his way to deliver the petition was an admission of guilt by the UPDF, SFC, CMI, ISO and UPF.

Let us recall that in January this year, Bobi Wine had successfully put Museveni on the ICC notice when he asked the court to investigate the dictator for repeated atrocities against him and his supporters. The ICC acknowledged recipient of his application.

In his recently Facebook post, Bobi Wine pointed out: “Mr. Museveni may pervert all national security forces and institutions to execute his illegal motives, but he should know that the day of reckoning is near. He will not get away with it. No dictator in history ever did.”

Meanwhile, Buganda Katikkiro Charles Pater Mayiga has joined Bobi Wine’s call, saying that the tension engulfing the nation must end and that to achieve this government must free all political detainees, and respect human rights.

International and local actors are petitioning Museveni to take immediate steps to end the ongoing abductions by state agents and cease the unlawful detention without trial of opposition supporters. The noose is tightening around the dictator’s neck!